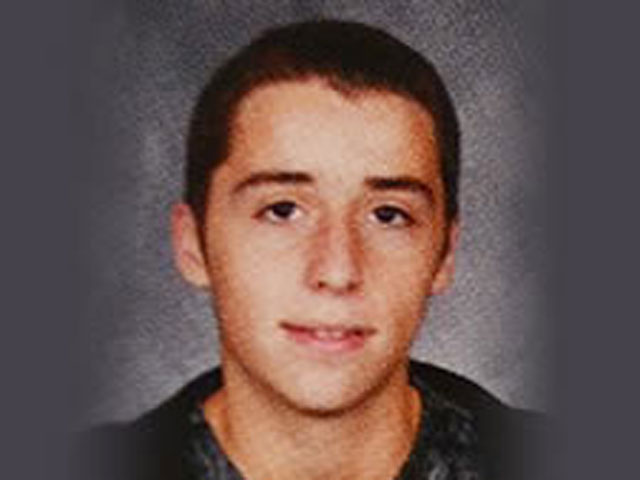 (CBS/AP) CHARDON, Ohio - A Chardon High School student identified T.J. Lane to CBS News as the suspect in the Ohio school shooting that left one dead and four injured Monday.

The Cleveland Plain-Dealer reports that high school junior Nate Mueller, whose ear was reportedly grazed by a bullet, identified Lane as the student who came into the cafeteria around 7:30 am and began shooting.

"My friends were crawling on the floor, and one of my friends was bent over the table, and he was shot," Nate told the newspaper. "It was almost like a firecracker went off. I turned around and saw [T.J.] standing with a gun and I saw him take a shot."

Authorities have not yet officially identified Lane as the shooter, but according to the Associate Press, by early afternoon, police and FBI had surrounded a house in a rural part of Chardon identified in public records as belonging to Thomas Lane.

Mueller said he and his friends - one of whom he said had recently begun dating T.J.'s former girlfriend - were sitting at their regular table in the cafeteria when T.J. approached.

"He was silent the whole time," said Mueller, who was waiting for a bus to his culinary arts classes at Auburn Career Center. "That's what made it so random."

The Plain-Dealer reports that after shots rang out, Mueller said he ran out of the building, hid behind a car and called 911.

Mueller told the paper that T.J. also usually waits for the bus in the morning to take him to Lake Academy, a school that serves at-risk students.

Student Daniel Parmertor, an aspiring computer repairman, was shot while waiting for the bus for his daily 15-minute ride to a vocational center. He later died after being airlifted to a Cleveland hospital.