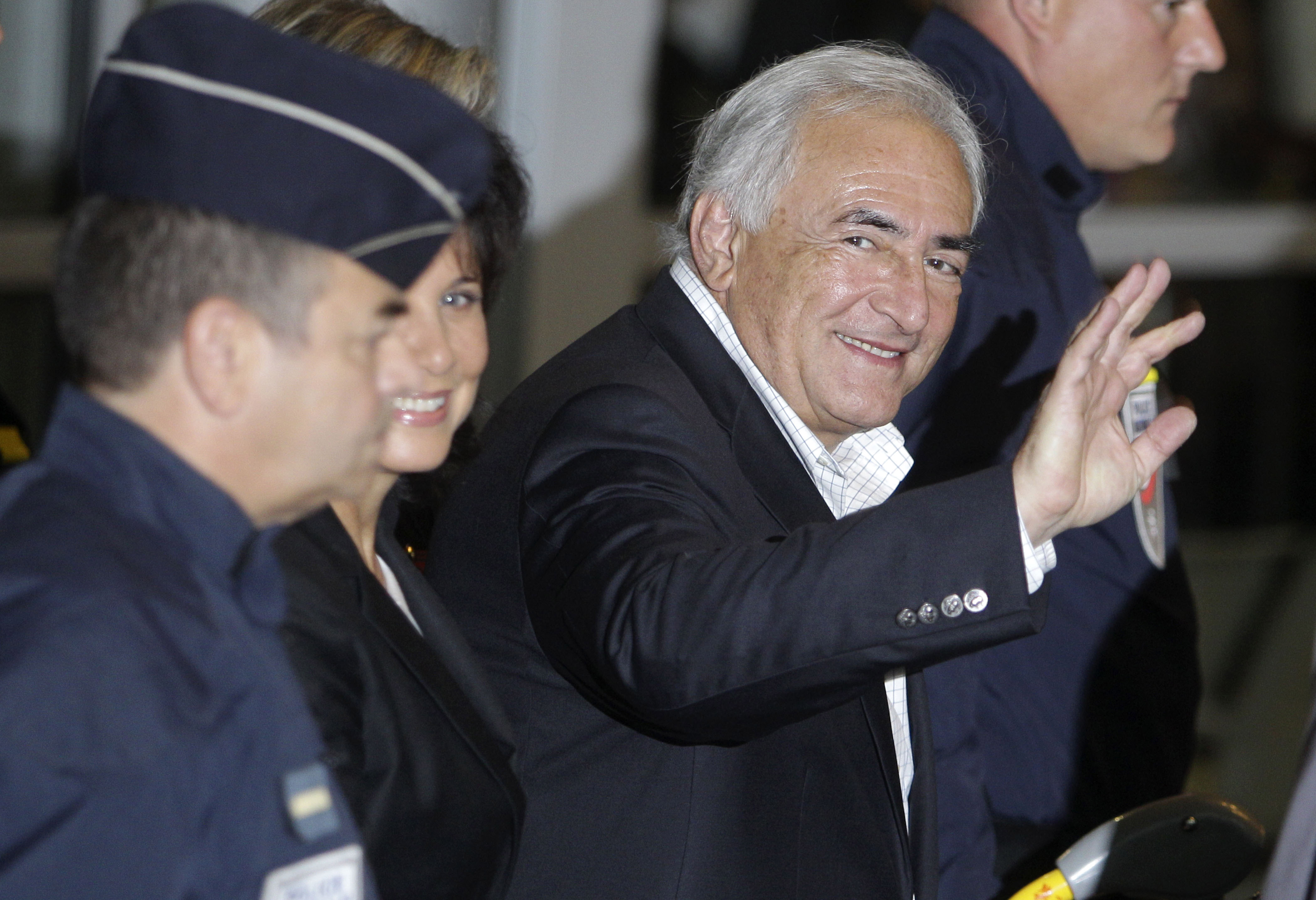 (AP) NEW YORK - A New York court has postponed a hearing on a lawsuit filed against former International Monetary Fund chief Dominique Strauss-Kahn by a hotel maid who says he sexually assaulted her in his room.

Prosecutors dropped criminal charges against Strauss-Kahn last year. They said they lost faith in his accuser's credibility after a series of lies she told them unrelated to the assault allegations. But she has continued to seek monetary damages in civil court.

Courts spokesman David Bookstaver said Tuesday the hearing will be held March 28. The Bronx hearing originally was set for March 15 before a scheduling conflict arose.

Strauss-Kahn wants the lawsuit dismissed. He says he had diplomatic immunity. He's not required to attend the hearing.