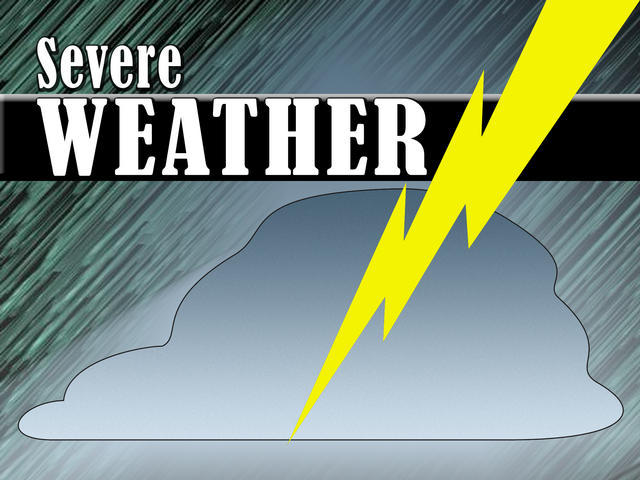 (AP) CRESTON, Iowa - Emergency officials say an Iowa hospital has been damaged as a band of severe weather bears down on the region.

Creston Mayor Warren Woods says a storm swept through the town of about 7,800 residents between 6:30 and 7 p.m. Saturday, damaging the northwest corner of the community. Woods wasn't aware of any injuries, but he also hadn't yet been briefed on the situation at the hospital.

A woman who answered the phone at the hospital said no one was hurt and the staff was working to move patients. It's not clear where they were being taken. Police and fire officials would not immediately comment.

Creston is about 75 miles southwest of Des Moines.