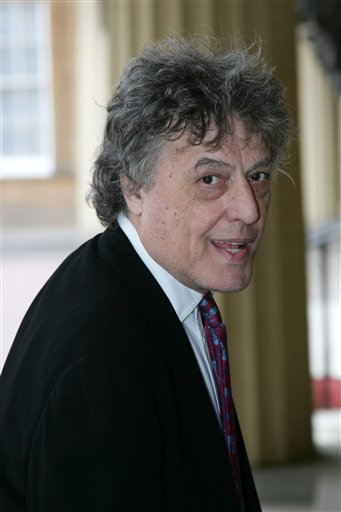 Tom Stoppard, whose trilogy about 19th century Russian intellectuals "The Coast of Utopia" was one of the highlights of the current theater season, will be back on Broadway in the fall.

The play takes place over several decades, from 1968 to 1990, and juxtaposes events in Czechoslovakia during the Soviet occupation with the lives and loves of three generations of an academic family in Cambridge, England.

"Rock 'n' Roll' won the London Evening Standard and London Critics' Circle awards for best new play. It opened in June 2006 at the Royal Court Theatre before transferring to the West End for a successful engagement.