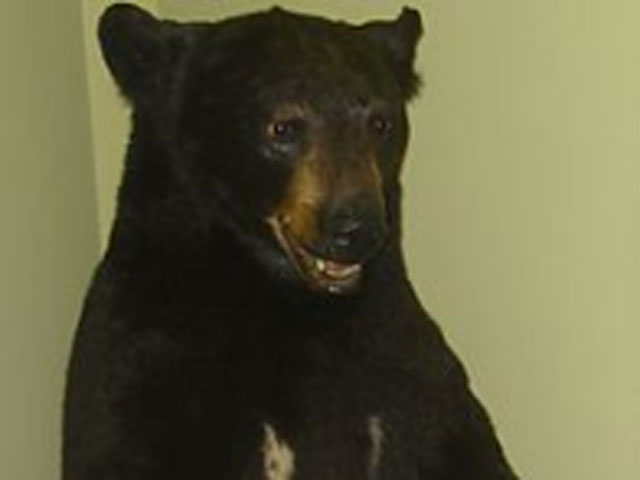 (CBS/AP) LEXINGTON, N.C. - Authorities say they searched a North Carolina man's home and recovered all kinds of stuffed animals - no, not kids' toys, but real ones, stolen from taxidermists in recent years.

Bears, and bobcats and foxes...and did we forget to mention, lions and coyotes and deer (well, just their heads, that is).

Lexington man Terry Pitt Jr., who was initially arrested last month, was charged Tuesday with felony breaking and entering along with other charges. Bond for Pitt was set at $40,000.

Sheriff's deputies in Davidson County say all the "stuffed animals" were reported stolen from four taxidermists in the county in 2009 and 2010. Deputies also say more than 60 racks of deer antlers were recovered during the search.