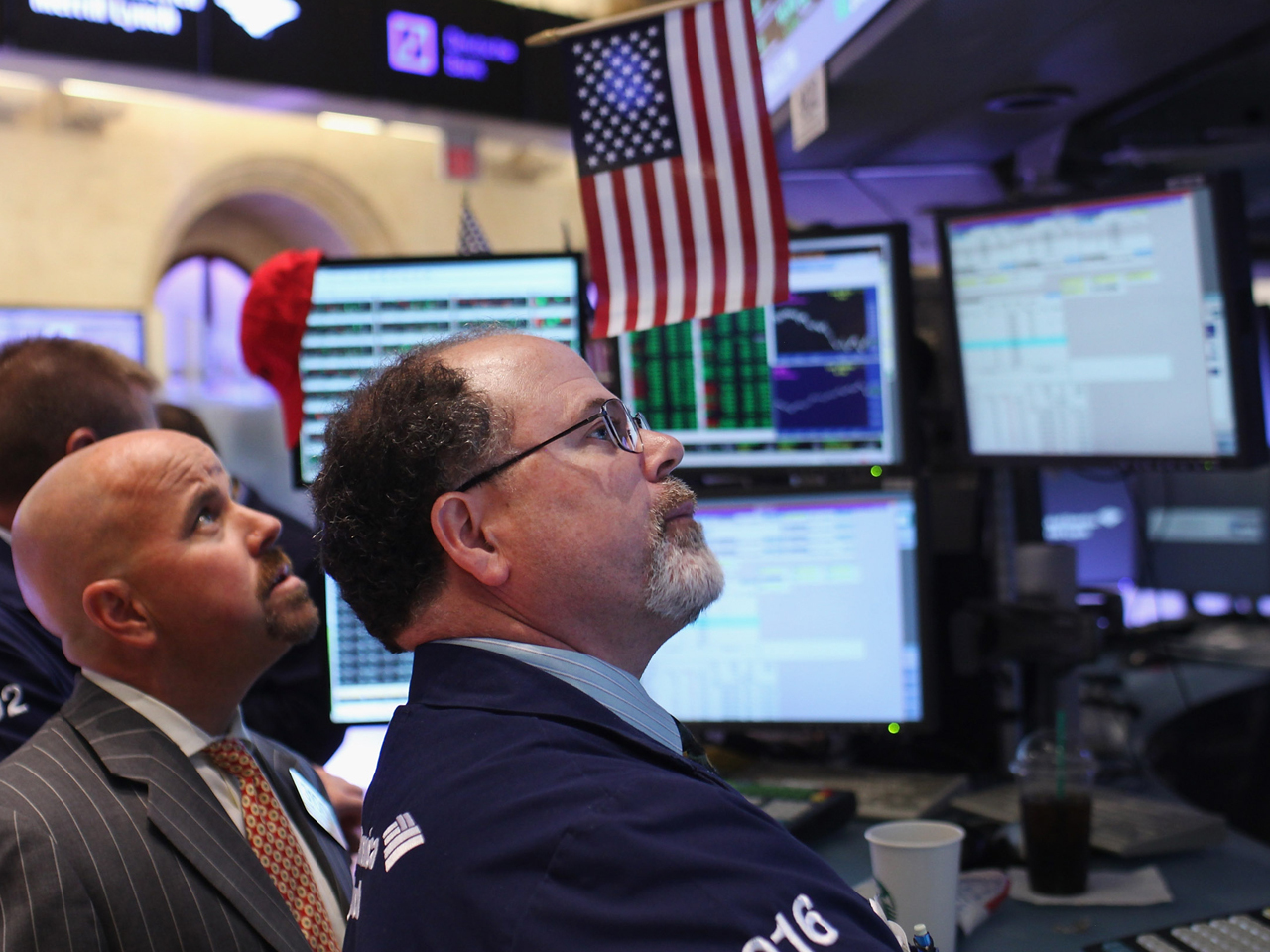 NEW YORK Poor earnings reports from companies large and small pounded the stock market Friday in a sour end to an otherwise strong week of trading.

Disappointing results from three giants of the Dow Microsoft, General Electric and McDonald's were to blame. Financial analysts expect corporate earnings for July through September to be lower than the same period a year ago, which would be the first yearly decline in three years.

"And once you get one quarter of negative earnings, it's a precursor," said Doug Cote, chief market strategist at ING Investment Management in New York. "It's the cockroach theory: if you find one, there's probably many more."

All 10 industry groups in the S&P 500 fell, led by materials and technology stocks. For a time Home Depot and Bank of America were the only stocks in the Dow trading higher for the day, but by 2 p.m. they were lower, too.

McDonald's profit shrank as a strong dollar hurt international results, which account for two-thirds of its business. The fast-food giant's stock lost $4.07 on the day, or 4.4 percent, to $88.79

Orders for new equipment and services sank, mainly because wind turbine orders have fallen because a key U.S. federal subsidy for wind power expires at the end of the year.

As corporate earnings roll in, banks and so-called consumer discretionary companies, which include luxury stores and hotels, are projected to report the best growth.

Analysts expect companies dealing in metals and other materials to report the worst results, followed by energy companies. But it's technology companies like IBM, Intel and Google whose weak results have grabbed the most attention.

Weak earnings from Google and a rise in claims for unemployment benefits helped pull the stock market lower Thursday. That snapped a four-day run of gains for the Dow. Google fell again Friday, giving up $13.21 to $681.79.

For the week, the Dow remains up barely 0.1 percent.