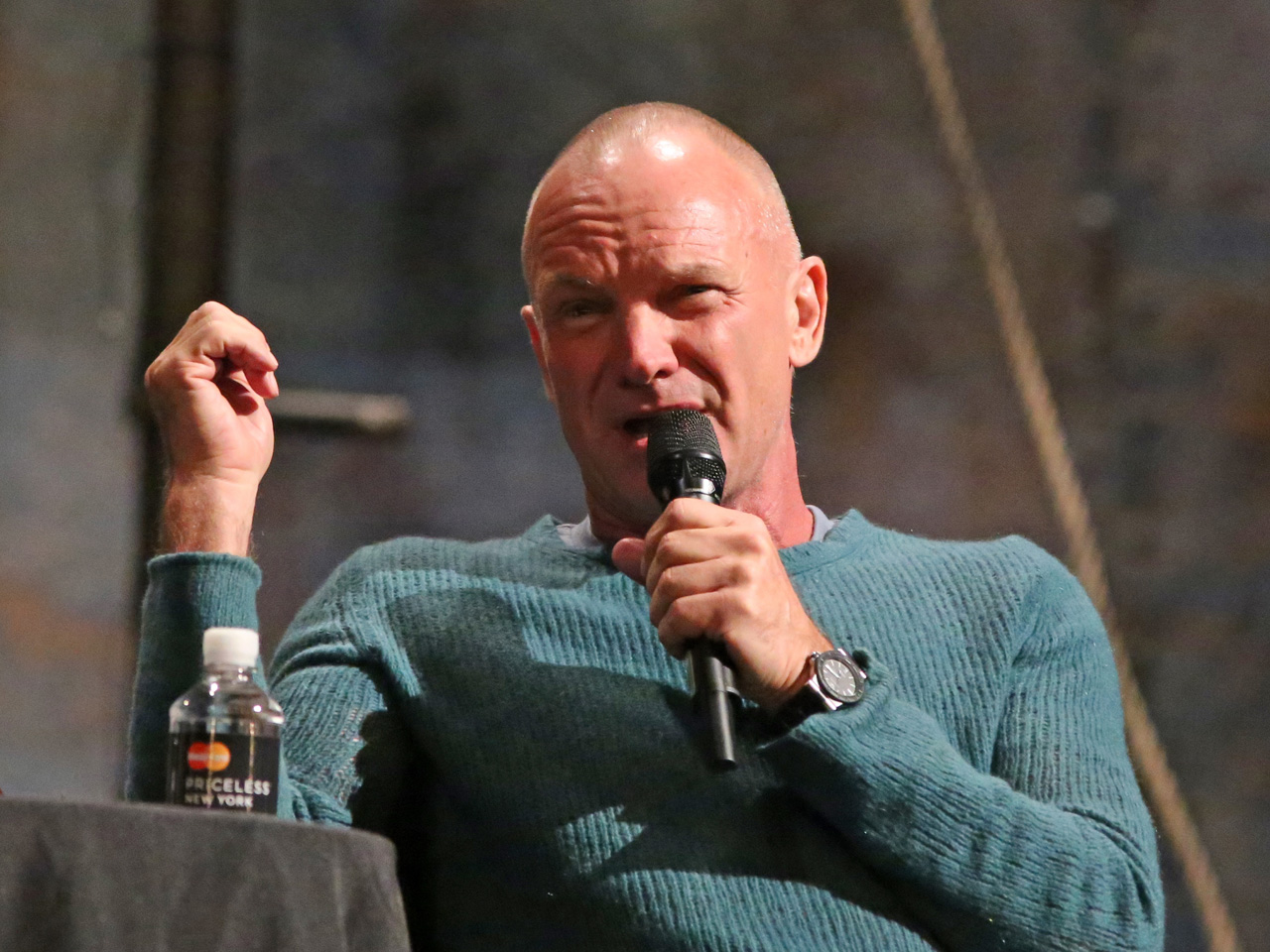 NEW YORK - Sting is hoping his star power can plug up a leaky ship.

The singer-songwriter will play the role of a foreman onstage in "The Last Ship" starting Dec. 9 at the Neil Simon Theatre. The musical, for which Sting supplied songs and lyrics, has been struggling at the box office.

The announcement was made Monday.

"The Last Ship" is a semi-autobiographical story about a prodigal son who returns to his northern England shipbuilding town to reclaim the girl he abandoned when he fled years before.

Jimmy Nail, who plays the foreman, told The New York Times that he was "happily" making way for Sting to take over his role for the good of the show.

Sting, born Gordon Sumner, drew on his childhood, growing up in Newcastle. He was last onstage on Broadway in 1989's revival of "The Threepenny Opera."