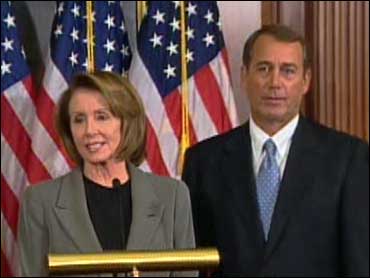 Congressional leaders announced a deal with the White House Thursday on an economic stimulus package that would give most tax filers refunds of $600 to $1,200, and more if they have children.

House Speaker Nancy Pelosi said Congress would act on the agreement - hammered out in a week of intense negotiations and uncustomary bipartisanship - "at the earliest date, so that those rebate checks can be in the mail."

But even if Congress does act quickly, the IRS will be bogged down in April handling tax returns and probably couldn't begin to process the rebates until early May, reports CBS News correspondent Anthony Mason. Then comes the mailing, which takes eight to 10 weeks, so most people could have the checks by July.

President Bush praised the agreement at the White House, saying it "has the right set of policies and is the right size."

The rebates, which would go to about 116 million families, had appeal for both Democrats and Republicans. Pelosi's staff noted that they would include $28 billion in checks to 35 million working families who wouldn't have been helped by Mr. Bush's original proposal. Republicans, for their part, were pleased that the bulk of the rebates - more than 70 percent, according to an analysis by Congress' Joint Tax Committee - would go to individuals who pay taxes.

Individuals who pay income taxes would get up to $600, working couples $1,200 and those with children an additional $300 per child under the agreement. Workers who make at least $3,000 but don't pay taxes would get $300 rebates.

The rebates were expected to cost about $100 billion, and the package also includes close to $50 billion in business tax cuts.

The principal players in pulling the deal together were Pelosi, House Republican leader John Boehner and Paulson. The package would allow businesses to immediately write off 50 percent of purchases of plants and other capital equipment and permit small businesses to write off additional purchases of equipment. A GOP-written provision to allow businesses suffering losses now to reclaim taxes previously paid was dropped.

Pelosi, D-Calif., agreed to drop increases in food stamp and unemployment benefits during a Wednesday meeting in exchange for gaining the rebates of at least $300 for almost everyone earning a paycheck, including those who make too little to pay income taxes.

"I can't say that I'm totally pleased with the package, but I do know that it will help stimulate the economy. But if it does not, then there will be more to come," Pelosi said.

Boehner said the agreement "was not easy for the two of us and our respective caucuses."

"You know, many Americans believe that Washington is broken," the Ohio Republican said. "But I think this agreement and I hope that this agreement will show the American people that we can fix it and will serve to move along other bipartisan agreements that we can have in the future."

Paulson said he would work with the House and Senate to enact the package as soon as possible, because "speed is of the essence." But he also cautioned that "the work is far from over."

The Treasury Department has already been talking to the IRS about getting the checks out "as quickly as possible, recognizing that the tax filing season is ongoing," said Treasury spokesman Andrew DeSouza.

"I think this is a good big first step, I think it's the right step," Mark Zandi, chief economist at Moody's Economy.com, told CBS News. "I think for many hard-pressed households, a few hundred dollars in their checking account is going to make a big difference for them."

The agreement left some lawmakers in both parties with a bitter taste, and they complained that their leaders had sacrificed too much in the interest of striking a deal. Many senior Democrats were particularly upset that the package omitted the unemployment extension.

"I do not understand, and cannot accept, the resistance of President Bush and Republican leaders to including an extension of unemployment benefits for those who are without work through no fault of their own," Rep. Charles B. Rangel, D-N.Y., the Ways and Means Committee chairman, said in a statement.

Sen. Max Baucus, D-Mont., the Finance Committee Chairman, said leaving out the unemployment extension was "a mistake," as he announced plans to craft a separate stimulus package in the Senate starting next week.

Majority Leader Harry Reid said the goal is to send the package to the White House by Feb. 15 for Mr. Bush's signature, but he noted the Senate would likely try to add more spending to the package.

"I expect that the (Finance) Committee and other senators will work to improve the House package by adding funds for other initiatives that can boost the economy immediately, such as unemployment benefits, nutrition assistance, state relief and infrastructure investment," Reid said in a statement.

Asked about this, Paulson praised Reid's leadership but said, "I don't know what he has in mind."

Mr. Bush has supported larger rebates of $800-$1,600, but his plan would have left out 30 million working households who earn paychecks but don't make enough to pay income tax, according to calculations by the Urban Institute-Brookings Institution Tax Policy Center. An additional 19 million households would receive only partial rebates under Mr. Bush's initial proposal.

To address the mortgage crisis, the package raises the limit on Federal Housing Administration loans from $362,000 to as high as $729,750 in expensive areas, allowing more subprime mortgage holders to refinance into federally insured loans. To widen the availability of mortgages across the country, it also provides a one-year boost to the cap on loans that Fannie Mae and Freddie Mac can buy, from $417,000 up to $729,750 in high-cost markets. 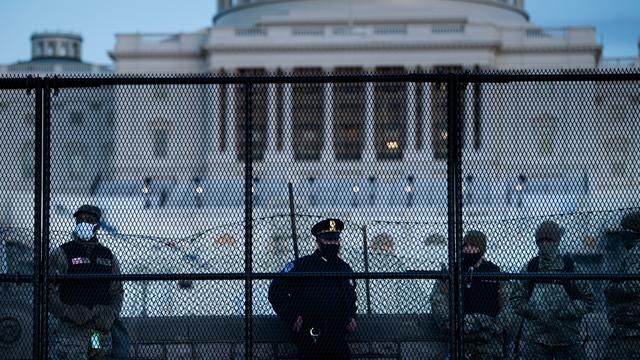 The April report, obtained first by CBS News, revealed that the number of threat cases increased from 171 in 2017 to 586 in 2020 and have already topped 200 through the first three months of the year. 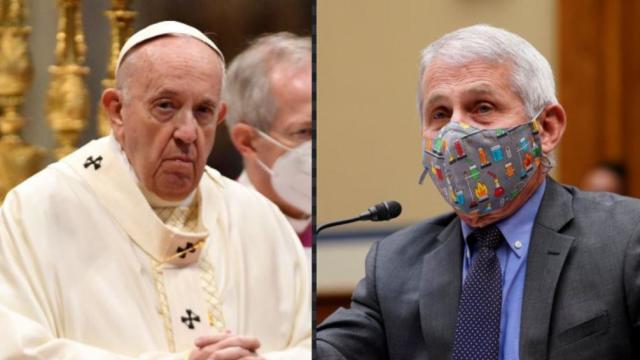 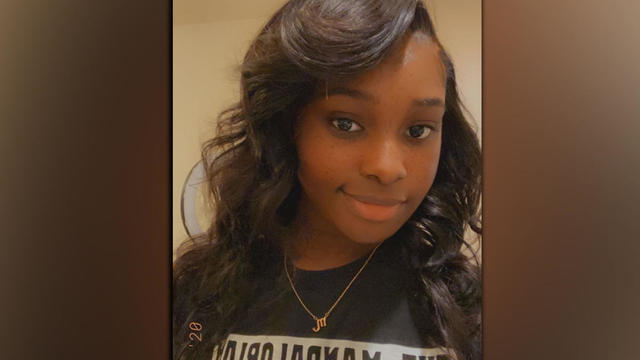 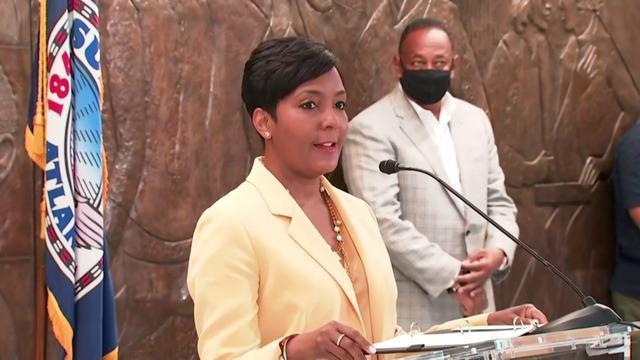 Atlanta Mayor Keisha Lance Bottoms announced that she won't seek a second term, an election-year surprise that marks a sharp turnabout for the city's second Black mayor who months ago was considered as a possible running mate for President Biden. Bottoms held a press conference on Friday explaining her decision. 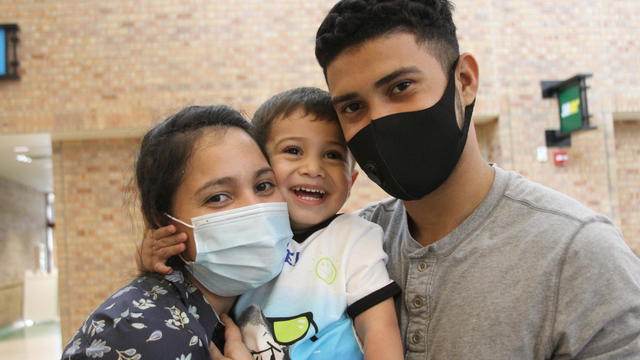