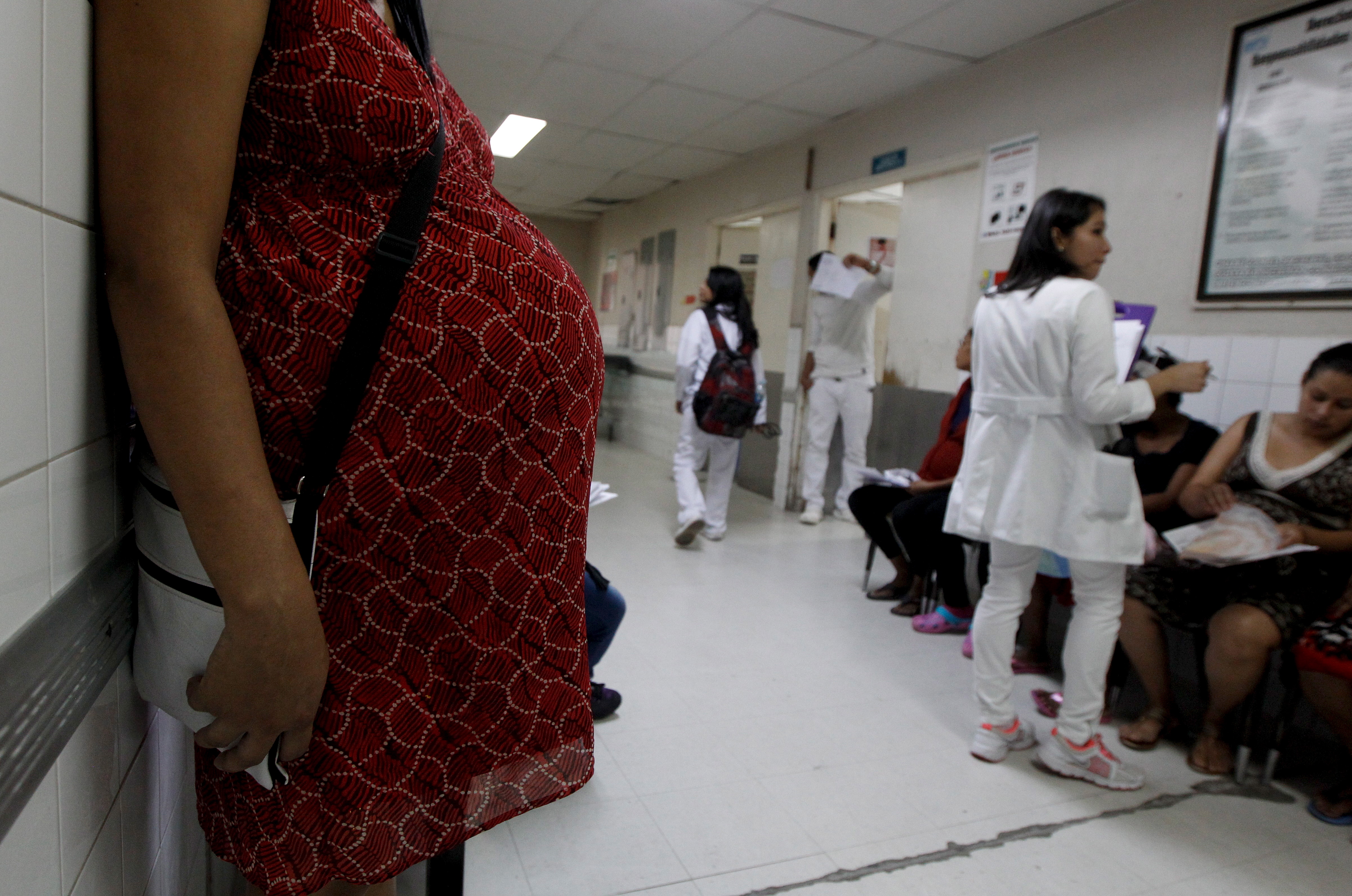 Zika may stand convicted of causing devastating birth defects but there still are lots of questions about how much of a threat the virus poses to pregnant women, and what to do about it.

Part of the answer has to do with geography: So far, mosquitoes aren't spreading Zika in the mainland U.S. That means for now, the main advice for pregnant women here is to avoid travel to Zika-affected parts of Latin America or the Caribbean. But that could change as mosquito season gets into full swing at home.

"We already have what's caused travel-related cases -- more than 350 people who got infected in the regions in South America, the Caribbean -- and are here in the United States," Dr. Anthony Fauci of the National Institutes of Health told CBS News' "Face the Nation" on Sunday. "We very likely -- though we can't say definitively -- will get what we call local transmitted cases as we get into the robust mosquito season, into the summer."

Here are some questions and answers about what experts know, and need to learn, as the first mosquito-borne virus known to cause birth defects inches closer to the U.S.

Q: Just what birth defects can Zika cause?

A: Zika had been considered a nuisance virus until a massive outbreak began last year in Brazil and doctors there reported babies being born with unusually small heads, called microcephaly. Last week, the U.S. Centers for Disease Control and Prevention said Zika was indeed the culprit -- and that it caused a particularly severe form of microcephaly, with serious underlying brain damage, as well as other brain-related abnormalities.

Studies increasingly show Zika gets into a fetus' developing brain and kills cells, or stops them from growing further, and even can kill the fetus. But even if the brain seemed to be developing normally, still other studies have found stillbirths, poor fetal growth and other problems.

Q: If a mother-to-be becomes infected, how likely is her baby to be harmed?

A: No one knows yet. One modeling study of an outbreak in French Polynesia suggested 1 percent of babies born to women infected during the first trimester alone would have microcephaly. In another study, ultrasound exams spotted some sort of abnormality, not just microcephaly, in nearly 30 percent of women who had Zika during pregnancy. Studies better designed to answer that question are under way now.

Q: Does it matter when during pregnancy the mother is infected?

A: Specialists think the first trimester is especially vulnerable, because that's when organs develop. But the brain continues to grow throughout pregnancy and some studies have found signs of trouble even if infection occurred much later.

Q: Can the fetus be harmed even if the mother didn't know she was infected?

A: Again, that's not clear. Most adults report either mild or no symptoms from Zika, but it could just be that they didn't notice.

Q: Then how would pregnant women know if they'd been infected?

A: Any who did travel to Zika-affected areas should tell their doctors, who can order the appropriate testing to help determine their risk. There is no treatment for Zika, but those who were infected may need ultrasound exams to check how the fetus is developing.

Q: Are mosquitoes the only risk?

A: They're the main way Zika spreads, and the reason for CDC's advice for women who are pregnant or attempting conception not to travel to Zika-affected areas. But the virus can be spread through sexual intercourse, too, as it lasts longer in semen than in blood. So if a man is exposed while his partner is pregnant, the CDC advises abstaining or using condoms until the baby is born.

Q: Is there any risk to future pregnancies if a non-pregnant woman is infected?

A: The CDC says women who traveled to a Zika-affected area or who became infected should wait eight weeks before attempting conception. She may be advised to wait longer if the father-to-be also was exposed or infected.

Q: How could Zika begin spreading in the mainland U.S.?

A: All it takes is the right kind of mosquito biting a returning traveler who's infected, and then biting someone else nearby. That's why CDC wants all returning travelers to take steps to avoid mosquito bites for three weeks after they return home -- by using insect repellent, covering up, or staying indoors.

Q: Do officials expect widespread outbreaks in the U.S.?

A: No, but they do expect local clusters of cases -- just like has happened in previous years with a Zika relative named dengue fever that's spread by the same mosquito, a species named Aedes aegypti. It's not just a threat in the South but reaching into parts of the Midwest and Northeast.

Q: When will we see a vaccine?

A: Not for a while. NIH's Fauci hopes to begin small safety steps of a candidate by September but that wouldn't make any dent in the Latin American outbreak.

Q: Are there risks beyond to a developing fetus?

A: Zika also has been linked to a nerve disorder called Guillain-Barre syndrome that can be triggered by various infections, and there have been occasional reports of other neurological problems. Researchers need to explore those further.