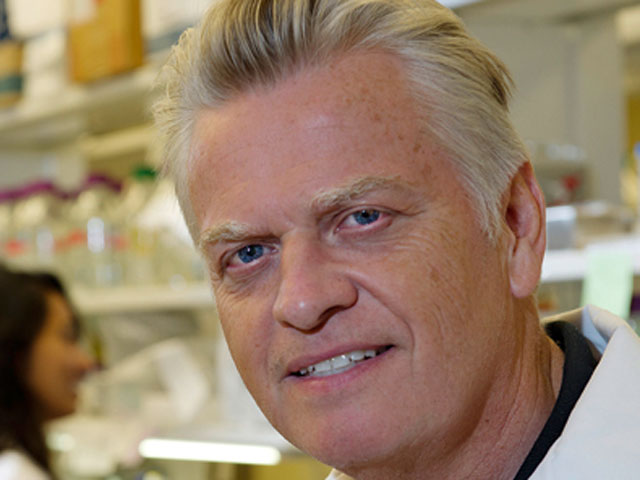 (CBS/AP) HOUSTON - Officials say Ana Lilia Trujillo, a 44-year-old Houston woman accused of stabbing her boyfriend to death with a stiletto high heel, told police she was trying to protect herself.

Officials with the Harris County District Attorney's Office tell the Houston Chronicle that Trujillo told investigators the man was attacking her and she acted in self-defense.

Trujillo was charged with murder in the stabbing death Sunday morning of a 59-year-old man, identified by CBS affiliate KHOU as Alf Stefan Andersson, at his luxury high-rise condominium.

Police say officers responding to a call about an assault in progress found the man's body lying on the floor just before 4 a.m. He had more than one stab wound to the head.

The station reports that when officers arrived at Andersson's condo, Trujillo answered the door and showed police the victim's body. Trujillo was reportedly the only other person present when police arrived at the scene and was immediately detained for questioning.

According to KHOU, Andersson was a research professor at the University of Houston's Biology and Biochemistry Department.

Trujillo remained jailed Monday on $100,000 bond. Court records did not list an attorney for her.

Complete coverage of the stiletto heel murder case on Crimesider