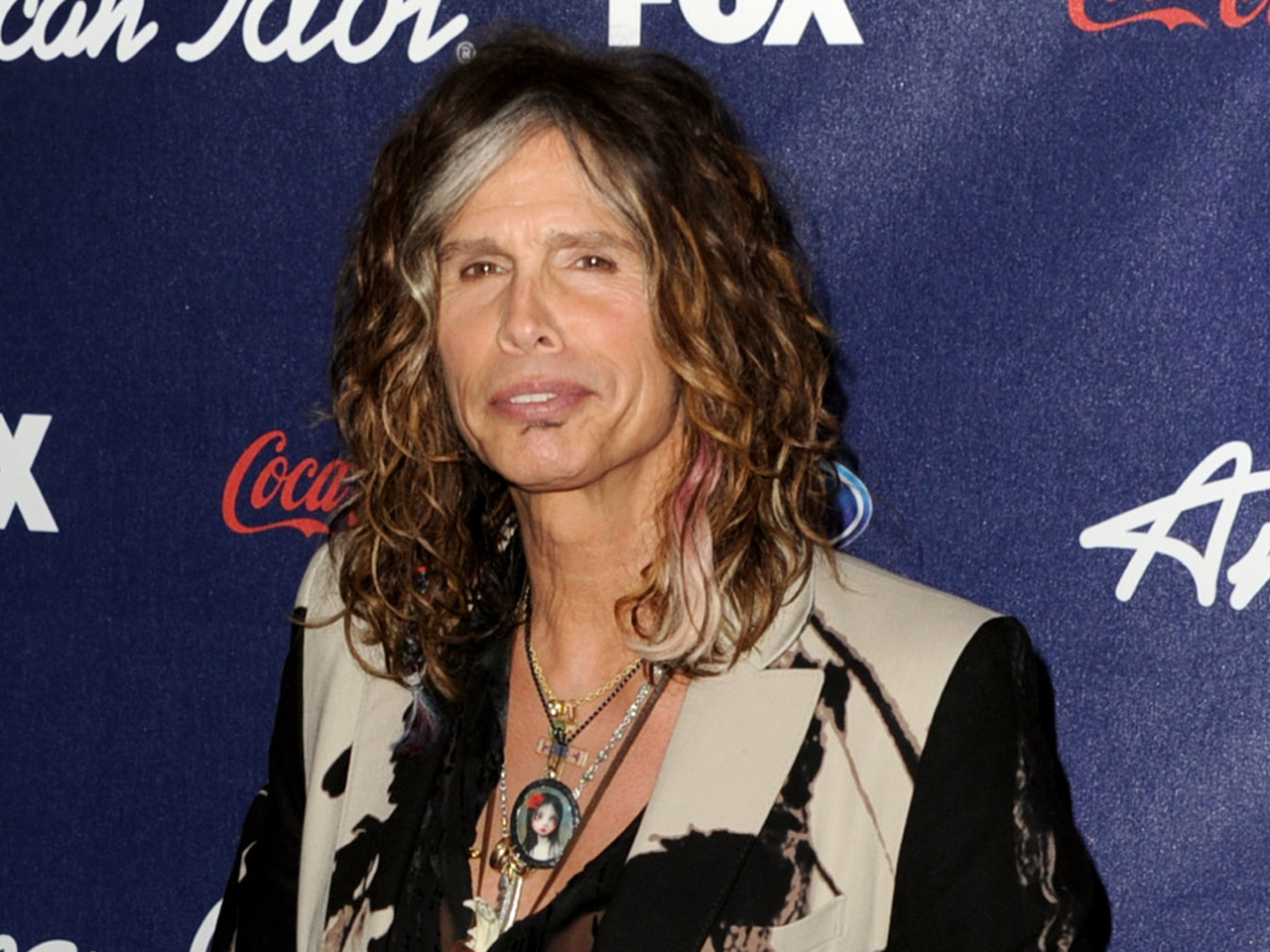 (CBS News) Steven Tyler left his "American Idol" post this month, and now he's shedding some light on his experience on the long-running Fox series.

In a new interview with Rolling Stone, the Aerosmith frontman said the show was "not my cup of tea," adding, "It was something to do while the storm blew by, to be honest."

Tyler is referring to the feud inside the Aerosmith clan that ignited in 2009.

Tyler had mixed feelings about his two-year stint on "Idol," saying, "I loved it and hated it. It was a great job, I sat next to J. Lo and I made a ton of money. It was a moment in life and it became larger than life."

The rocker also said that it was difficult for him to be critical on contestants.

"The show's about kids and what you do to nurture their talent," he told the magazine. "They wanted me to take the piss out of the kids and I don't have that in me. That's not what I'm about."

Jennifer Lopez also parted ways with "American Idol" this year, but one fresh face has already signed on for next season: Mariah Carey.

As of now Randy Jackson remains in the judge's seat, but that still leaves one open slot. Country singer Toby Keith revealed this week that he recently turned down an offer.

As for Tyler, he'll be busy on tour with Aerosmith for the rest of the summer. The band will release "Music From Another Dimension," its first new album since 2001, on Nov. 6.