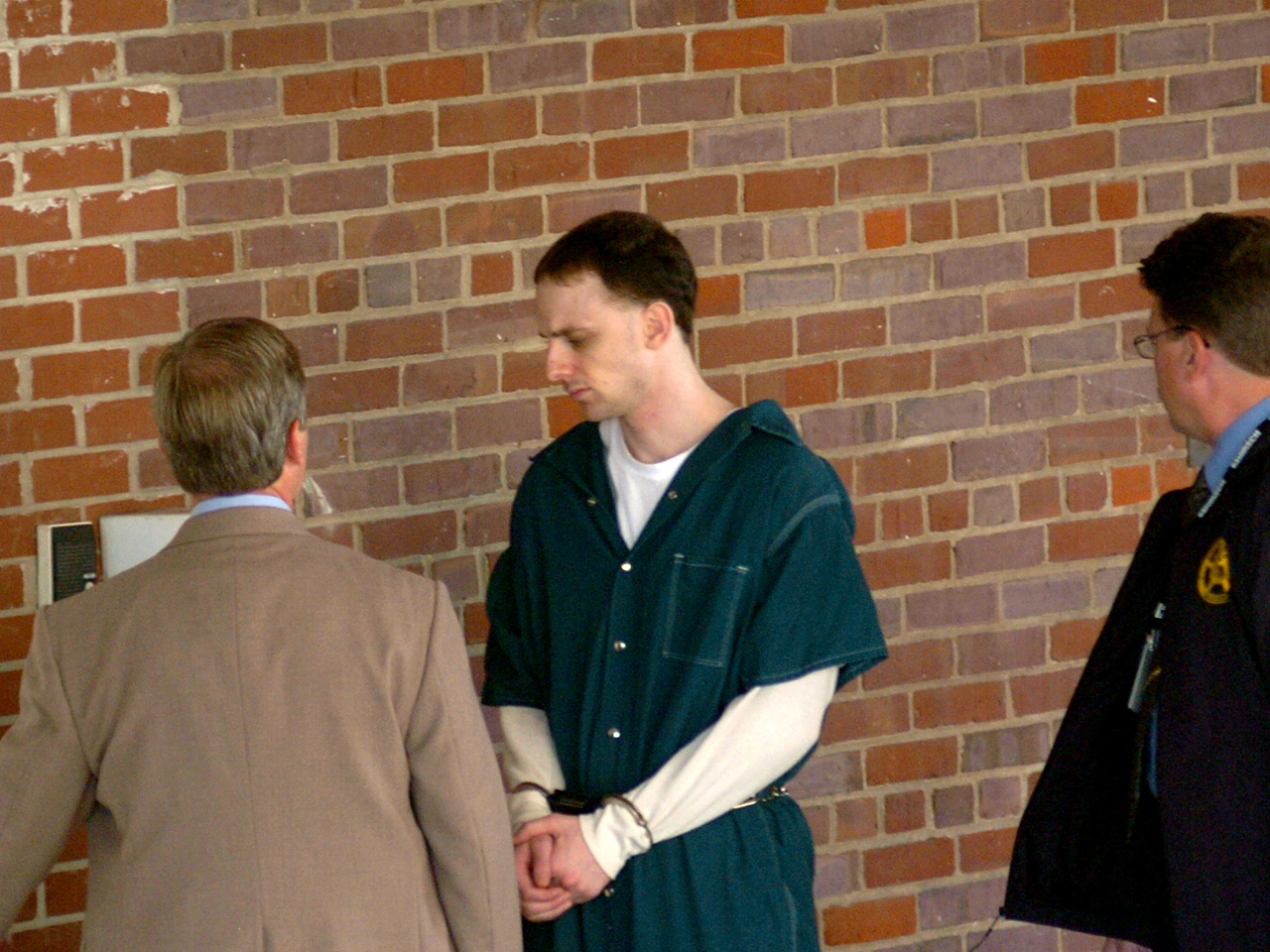 LOUISVILLE, Ky. - A medical examiner said Wednesday that a former soldier hanged himself at a federal prison where he was serving life sentences for raping and killing a teenage Iraqi girl and using a shotgun to slay her family.

Green, of Midland, Texas, was a private in the 101st Airborne Division based at Fort Campbell on the Kentucky-Tennessee state line when he deployed to Iraq.

Green and three other soldiers went to the home of an Iraqi family in Mahmoudiya, near a traffic checkpoint in March 2006. At the home, Green shot and killed three members of the al-Janabi family before becoming the third soldier to rape 14-year-old Abeer Qassim al-Janabi before killing her. He was convicted and sentenced in 2009.

Three other soldiers - Jesse Spielman, Paul Cortez and James Barker - are serving lengthy sentences in the military prison at Fort Leavenworth, Kan., for their roles in the attack. Each is eligible for parole in 2015.

Green was the first American soldier charged and convicted under the Military Extraterritorial Jurisdiction Act. Signed in 2000, that law gives the federal government jurisdiction to pursue criminal cases against U.S. citizens and soldiers for acts committed in foreign lands.

Green was discharged from the military in May 2006 after being found to have a personality disorder.

In multiple interviews from prison with The Associated Press, Green frequently expressed regret at taking part in the attack and frustration that he was tried and convicted in the civilian system, which does not afford inmates parole, while the others involved went through the military justice system and have a chance to be released from prison.

"I was made to pay for all the war crimes. I'm the only one here in federal prison," Green said in an October 2013 interview. "I think they plan to throw away the key in my situation."

One of Green's former attorneys, Darren Wolff of Louisville, Ky., said the prospect of spending the next four to five decades in prison with no possibility of getting out while co-conspirators have a chance at parole in the coming years took its toll on the former soldier. Also wearing was the prospect of a transfer to another facility because of a recent altercation with other inmates, he said.

"I think I'd have a hard time living with that," Wolff told The Associated Press on Wednesday. "There's just something wrong with that."

The attack on the al-Janabi family happened at a particularly violent point in the U.S.-led Iraq war.

Green and his fellow soldiers were stationed for several weeks at a checkpoint in an area known as the "Triangle of Death" when, after an afternoon of card playing, sex talk and drinking Iraqi whiskey, the four soldiers went to the al-Janabi home about 20 miles south of Baghdad.

Green shot and killed the teen's mother, father and sister, then followed Cortez and Barker in raping the girl before shooting her in the face. Her body was set on fire. Spielman had told AP he didn't know what the other soldiers had planned and merely stood watch near the front of the house.

Barker and Cortez pleaded guilty and acknowledged taking part in the rape. Spielman went to trial and was convicted because prosecutors said he knew what was planned. A fourth soldier, Bryan Howard, stayed behind at the checkpoint and later pleaded guilty to being an accessory. He served 27 months in Fort Leavenworth.

A federal jury in Paducah spared Green a death sentence in May 2009, but U.S. District Judge Thomas B. Russell ordered Green to serve multiple life sentences.

"I was punished out of proportion to everybody else," Green said in October. "I'm not a victim, but I haven't been treated fairly. Not even remotely close. That's all I ever asked for was to be treated the same. They just won't do it. I don't know why."