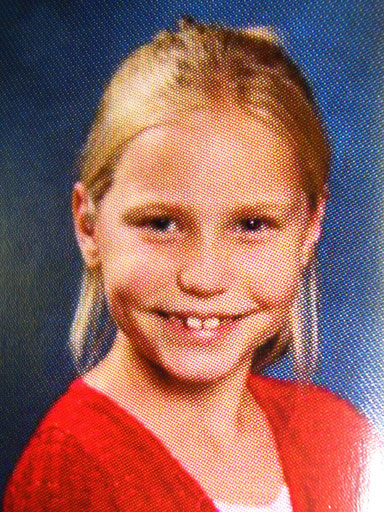 BIRMINGHAM, Ala. -- The stepmother of a 9-year-old girl who died in 2012 after running for hours as punishment for eating candy has pleaded guilty to reduced charges, according to prosecutors.

Jessica Mae Hardin, 31, pleaded guilty to aggravated child abuse for the mistreatment of Savannah Hardin, according to a statement from Etowah County prosecutors. She had been charged with murder.

The child's grandmother, Joyce Hardin Garrard, was previously convicted of capital murder and died in prison in February while serving a term of life without parole.

Prosecutors accused Hardin of not intervening to protect the child during the ordeal, in which witnesses said Garrard forced the child to run and carry firewood and sticks around the yard of the family's rural home. The girl collapsed and died three days later.

The investigation showed that Hardin was "extremely intimidated" by Garrard to the point of fearing for her own safety, prosecutors' statement said. Hardin spent nearly a year in jail after being arrested and won't have to spend additional time in prison under an agreement with authorities, but she will be in legal custody of a community corrections program followed by probation.

"Everyone who had been involved with the investigation and prosecution of these cases felt that the plea to aggravated child abuse was appropriate," prosecutor Marcus Reid said in a statement. "Each of us believed that this plea of guilty by Jessica Hardin would represent justice for Savannah."

The girl's father and mother, who are divorced, were involved in plea negotiations to resolve the case, prosecutors said.

Hardin, who was pregnant when arrested and had a child while in custody, had been set to go on trial in August.