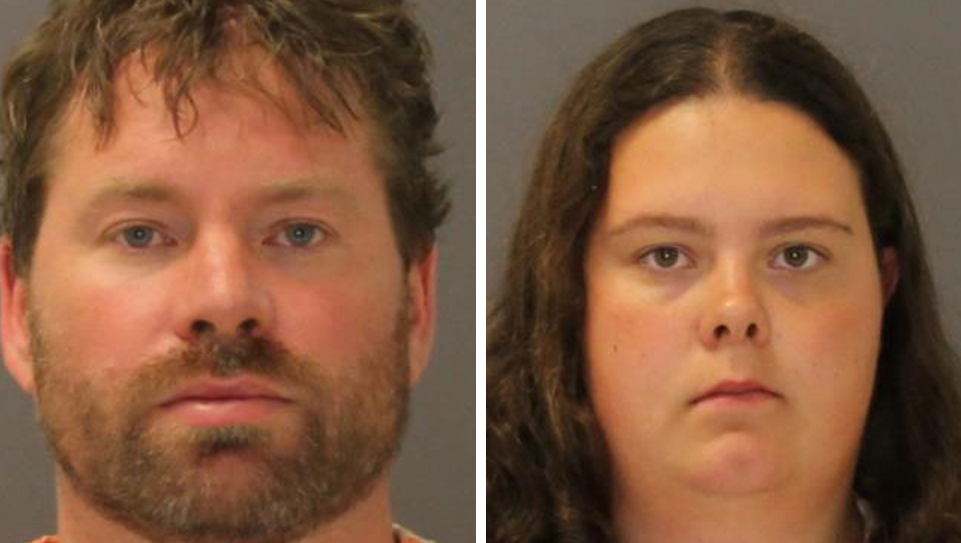 SYRACUSE, N.Y. - A man accused of kidnapping and sexually abusing two Amish girls in northern New York pleaded guilty Friday to 21 federal charges for making child pornography with them and four other young children and possessing other illicit images.

Federal prosecutors last year accused Stephen Howells and his girlfriend, Nicole Vaisey, of coercing minors to make pornographic videos. The Amish girls, then 7 and 12, were abducted Aug. 13 from their family's roadside farm stand near the Canadian border. They were released the next day.

"The criminal conduct committed by Stephen Howells is beyond comprehension," said U.S. Attorney Richard Hartunian. "We will continue to do everything in our power to see that he will never abuse another innocent child."

U.S. District Judge Glenn Suddaby is expected to sentence the 39-year-old Howells on Sept. 18. Howells faces 15 to 30 years in prison on many of the charges, which can be consecutive.

Howells told the judge he gave them sleeping and pain medications, The Post-Standard of Syracuse reported.

According to federal authorities, Howells sexually abused six children between December 2012 and August 2014 on 16 specific dates, using drugs to sedate them. Vaisey sometimes participated. They filmed it.

FBI Special Agent Andrew Vale said Howells carefully planned what he did. The investigation sought to uncover the full extent of the couples' crimes, he said.

Vaisey's federal trial on 10 charges is scheduled to start June 22.

Vaisey's attorney Bradford Riendeau has said Howells controlled her in a master-slave relationship.

The defense has indicated Howells wants to testify on Vaisey's behalf, Rain said. She added that prosecutors do not believe either will ever leave prison.