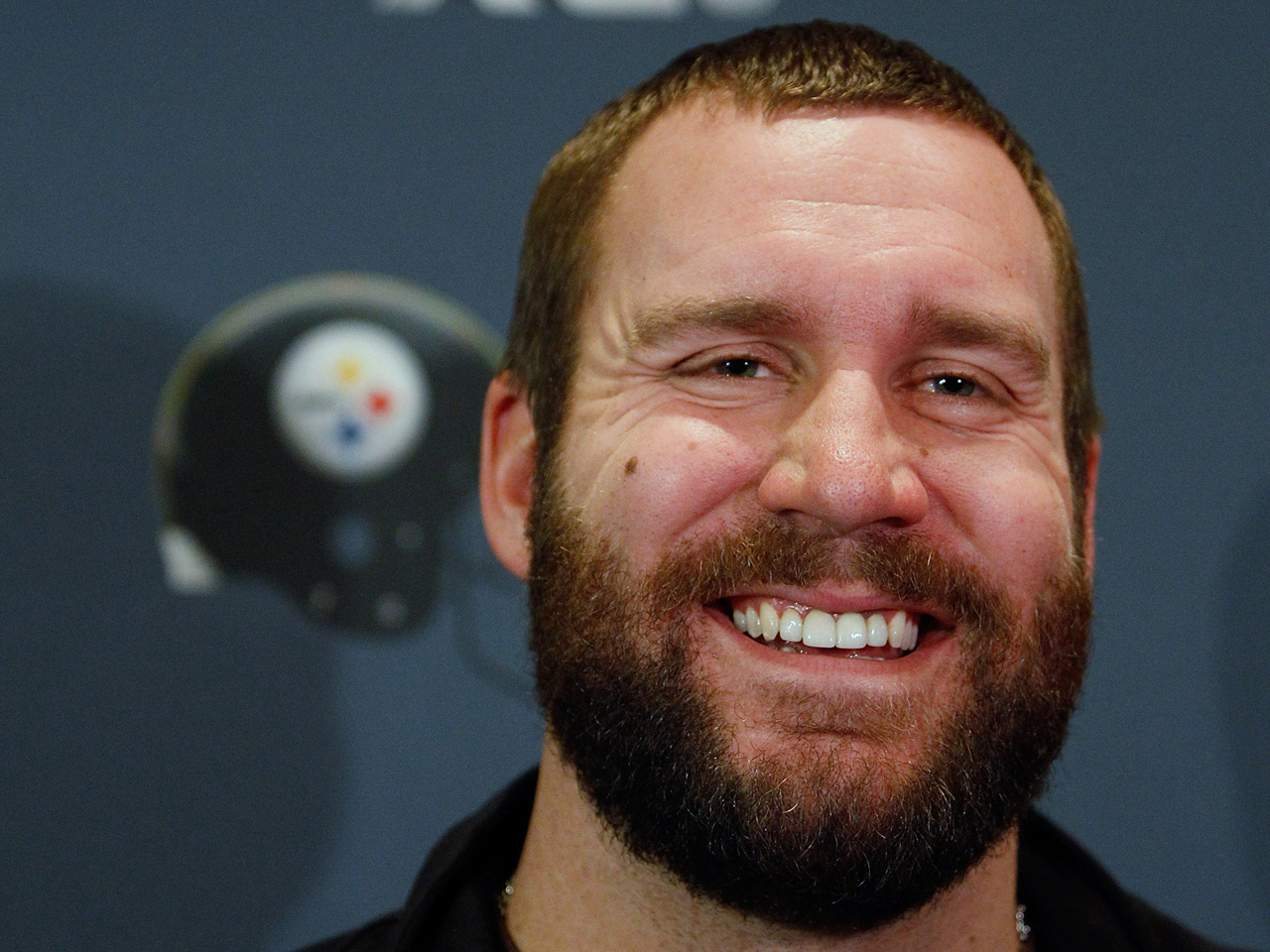 (CBS/AP) Pittsburgh Steerlers quarterback Ben Roethlisberger has confirmed that he is set to tie the knot with fiancee Ashley Harlan, a 26-year-old physician's assistant, this summer.

Roethlisberger, 29, speaking publicly for the first time since the Steelers' loss to the Green Bay Packers in the Super Bowl, told the Pittsburgh Post-Gazette that he will marry Harlan, whom he met during training camp in 2005, on July 23 in the Pittsburgh area.

The wedding is scheduled only a week before the Steelers are to begin training camp at St. Vincent College in Latrobe, and Roethlisberger joked that his bride-to-be may be hoping that the NFL lockout drags on.

"I think a small part of her is hoping we hold out for a week so we can honeymoon," Roethlisberger told the Post-Gazette. "I told her I was laughing with coach (Mike) Tomlin; he said, `You guys might have to have the honeymoon suite at St. Vincent."'

The two-time Super Bowl champion also addressed the scrutiny he faced after he was accused of sexual assault in a Georgia nightclub in March 2010. He said his engagement is not a ploy to rebuild his public image.

"We were kind of on and off for five years - almost six years now - so I've known her for a while. It's not like a random new person," he said. "We dated a while ago; we have been friends ever since."

He did acknowledge working on repairing his reputation and trying to become a better teammate.

"People will always have opinions of everybody and me, and that's fine, they're entitled," Roethlisberger said.

Harlan lives with her parents in New Castle, about 45 miles northwest of Pittsburgh, and Roethlisberger said they are not living together until they're married because of their religious beliefs.

"People can say that it is whatever, but people who know and can see and are around us and know me, know that it's something special when you find that person, and I'm extremely lucky," he said.

He said that he's been stunned by the media attention to his engagement and that he's worried about how the attention is affecting his fiancee.

"I try to protect her as much as I can," he told the newspaper. "People have gone to her parents' house and have been doing some things. That bothers me a little bit because it's what I do for a living, I have to deal with it, but her parents and her, that's not what they have to do."

Roethlisberger also addressed reports of a wedding gift registry at department stores, saying that it was actually a registry for Harlan's bridal shower and that she has received gifts from strangers as a result.

The 500 people who will be invited to the wedding will be asked not to bring gifts, but to donate to Roethlisberger's charitable foundation, he said. That money will then be donated to Ronald McDonald House and Children's Hospital of Pittsburgh of UPMC.