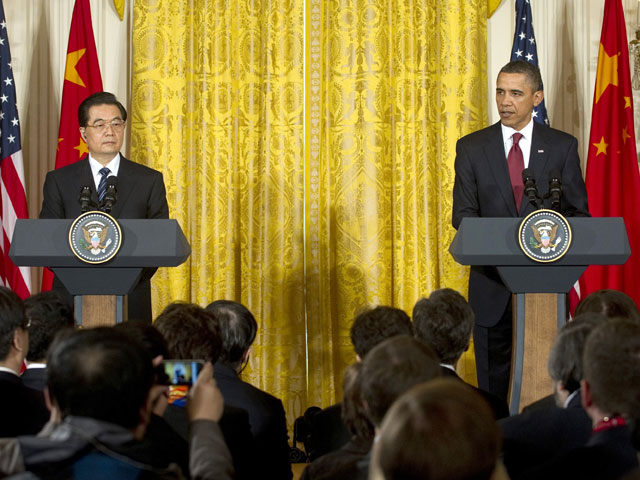 President Obama hosts his third state dinner tonight in honor of Chinese President Hu Jintao. The White House just released the full guest list for the occasion. Here are some of the notable names included from the worlds of media, business and entertainment:

More Stories on the State Dinner:

Here is the full list of expected attendees from the White House:

Omicron: What we know - and don't know - about the new COVID variant
Kevin Hechtkopf