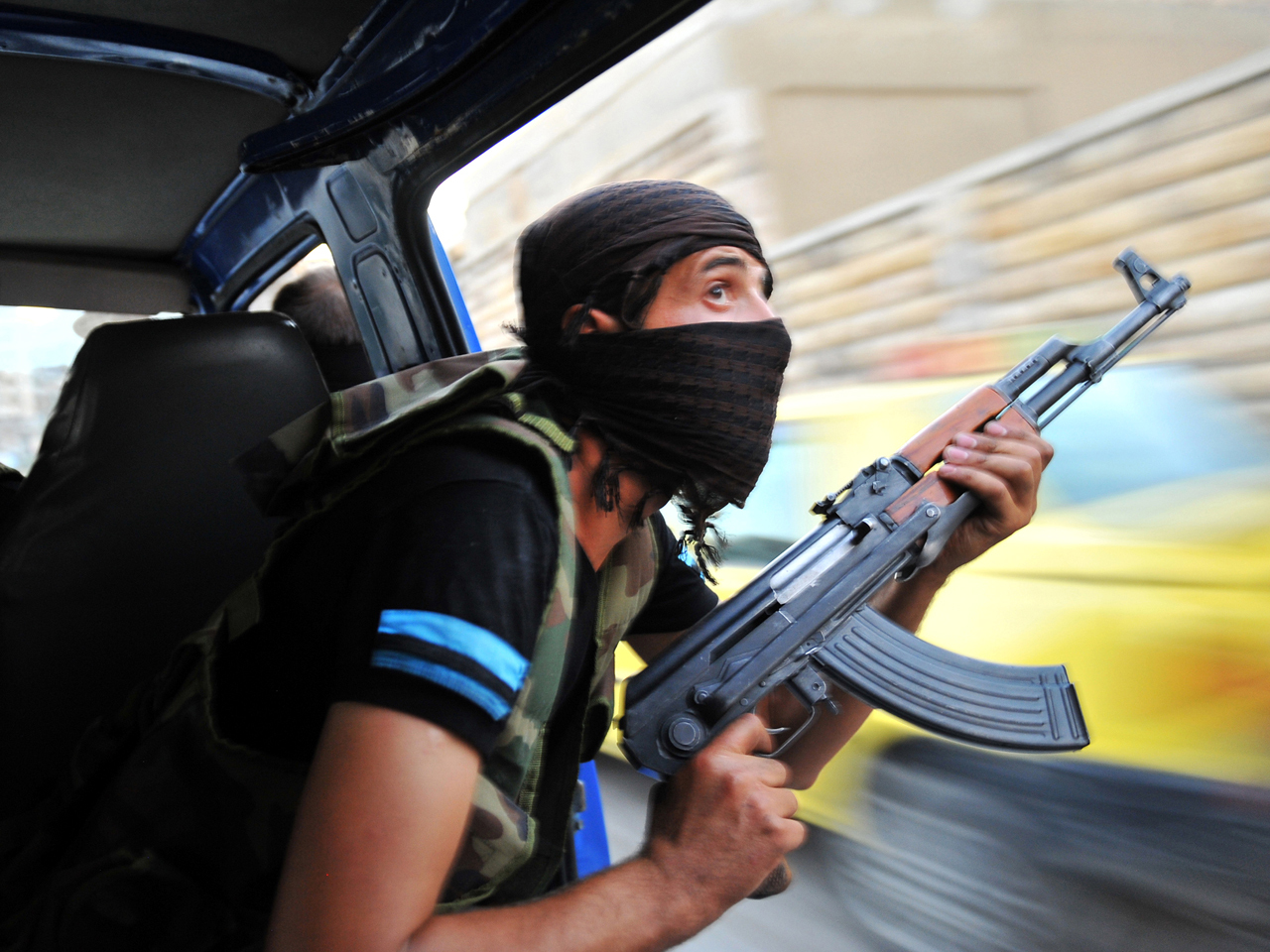 (CBS/AP) The State Department confirmed Tuesday that terrorists from al Qaeda's affiliate in Iraq have migrated into neighboring Syria to fight amid the ongoing unrest between President Bashar Assad and the opposition.

The migration of militants signals a new opportunity for the Sunni-Muslim group to fight against a government led by a rival sect. Al Qaeda in Iraq continues to fight against Iraq's Shiite-led government; Assad follows the Shiite-offshoot Alawite sect.

Is al Qaeda fighting in Syria?

Benjamin referred to the presence of al Qaeda in Iraq in Syria as "a matter of concern" but emphasized that the "overwhelming majority" of the opposition are Syrians and that the number of Qaeda fighters in Syria are "relatively small."

Specifically, Benjamin said the State Department was concerned that Qaeda fighters would attempt to infiltrate Syrian rebel groups and was less worried that they would make overt attempts to collude with opposition fighters.

Benjamin, who is also the State Department's counterterrorism coordinator, made the comments while presenting the annual "Country Reports on Terrorism."

Among other things, the report credited Pakistan's government with taking action against al Qaeda last year, even though the United States acted unilaterally in the commando operation that killed Osama bin Laden in Pakistan. It called Islamabad's attempts weaker when it came to snuffing out groups such as the Haqqani network and Laskhar e-Taiba.

The State Department's report said violent extremists continue to find refuge in Pakistan, leading to more aggressive and coordinated attacks in Afghanistan. One example was the Haqqani network's September assault on the U.S. embassy and NATO compound in Kabul, which included small arms fire and rocket-propelled grenades from insurgents at a construction site less than a kilometer away.

Roadside and other bombs remain a major risk to coalition forces, the report said. Most are made from materials such as ammonium nitrate fertilizer and potassium chlorate manufactured in Pakistan, which has taken "some measures" to restrict the flow.

The report also warned about gains in Yemen made by al Qaeda's Arabian peninsula offshoot and the continued threat posed by Iran and Hezbollah.

Benjamin called Iran the "pre-eminent" state sponsor of terrorism and said the international terror campaign that it and its Lebanese proxy Hezbollah are conducting rivals any by the tandem since the 1990s.

In total, there were more than 10,000 terrorist attacks in 70 countries last year. Some 12,500 people were killed, the majority in Afghanistan, Pakistan and Iraq.

Still, the global figures reflected a 12 percent drop in terrorism from 2010.

Africa was an exception. The increase in terrorist attacks there was largely because of Boko Haram, a radical Islamist sect in Nigeria.