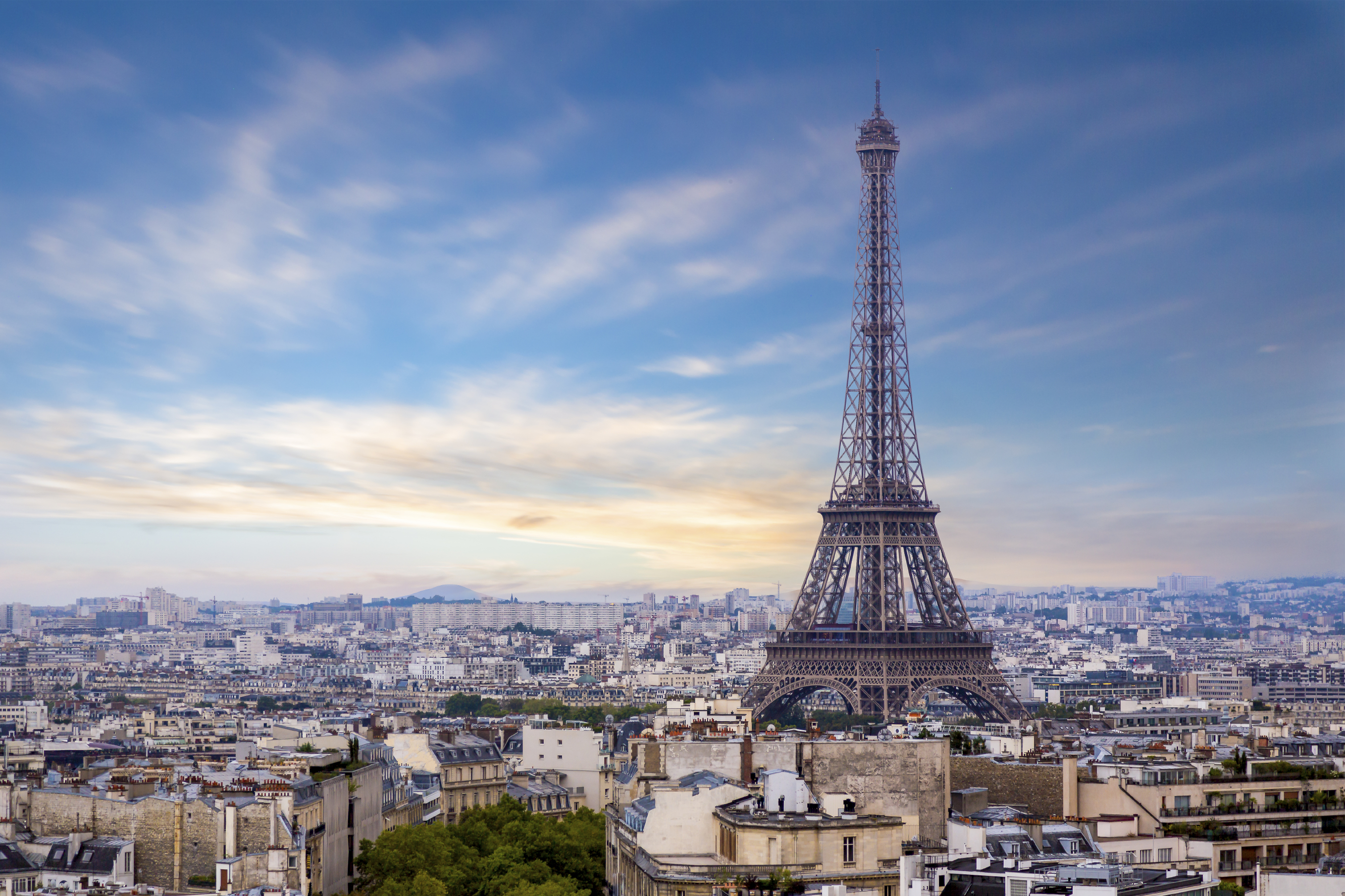 The State Department issued a travel alert Tuesday to Americans who plan to travel to Europe this summer, warning that there is a risk of potential terrorist attacks throughout the region.

"The large number of tourists visiting Europe in the summer months will present greater targets for terrorists planning attacks in public locations, especially at large events," says the alert, which is in effect through the end of August.

Specifically, the State Department is warning Americans about travel to the European Soccer Championship from June 10 to July 10 in France. The alert also mentions that France extended its state of emergency to cover the Tour de France cycling race from July 2 to July 24.

"Euro Cup stadiums, fan zones, and unaffiliated entertainment venues broadcasting the tournaments in France and across Europe represent potential targets for terrorists, as do other large-scale sporting events and public gathering places throughout Europe," the alert says.

In late July, Poland will also host the Catholic Church's World Youth Day in Krakow and the event is expected to attract up to 2.5 million people, the State Department said. As a result, it says "local infrastructure may be strained" and Americans should be expect stricter security screenings throughout the country.

The State Department advises Americans traveling to Europe to remain vigilant in public places or when they use mass transportation, and to avoid crowded places. It also says that travelers should stay in touch with their families and to have a plan in case people are separated.