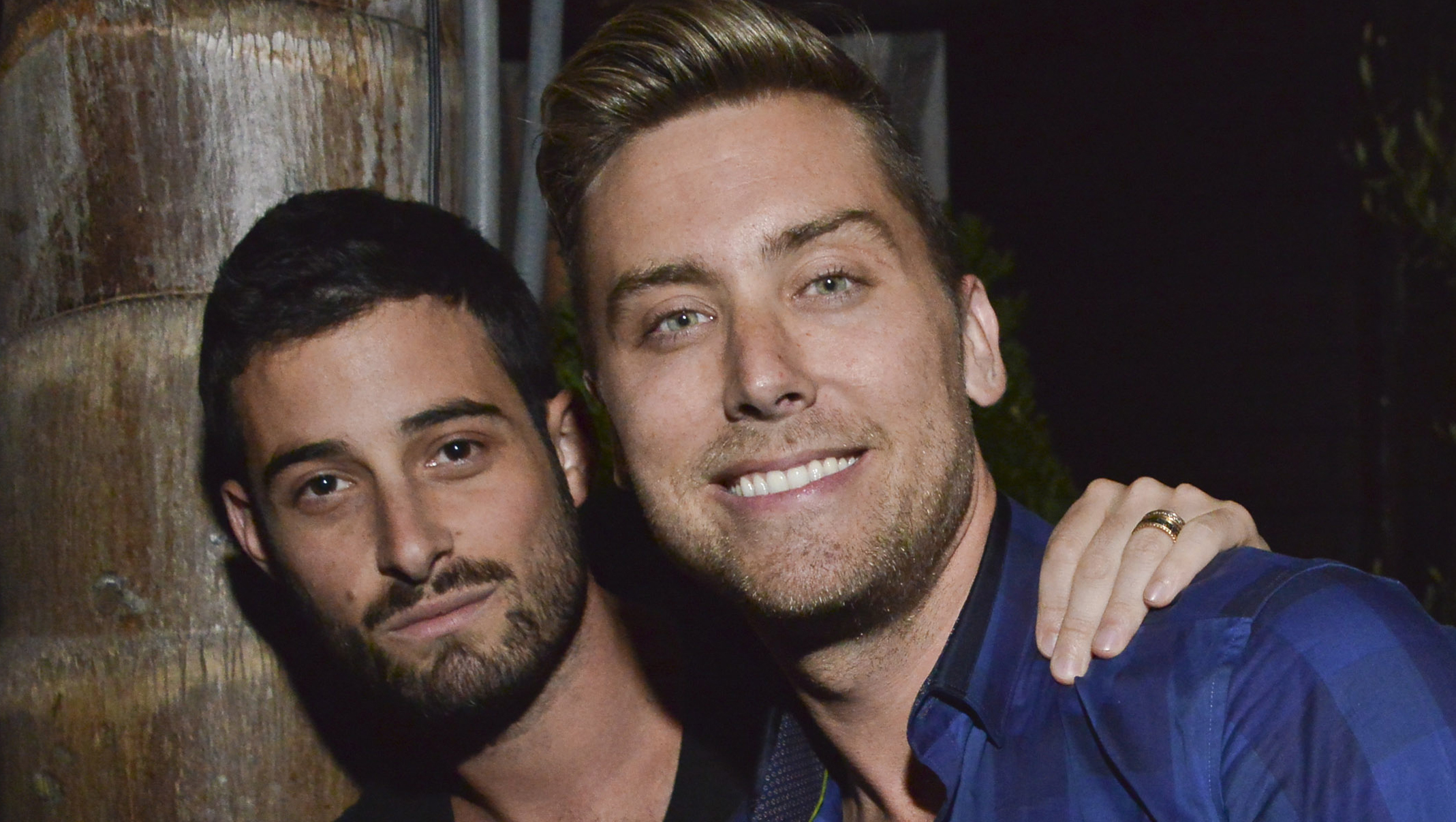 Celebrities are coming out in droves on the heels of the Supreme Court's decision on same-sex marriage.

On Friday, the court ruled that gay and lesbian couples have the right to marry anywhere in the United States.

"No union is more profound than marriage, for it embodies the highest ideals of love, fidelity, devotion, sacrifice, and family," Justice Anthony Kennedy wrote for the majority.

Writer Stephen King had gave more grin than grim with his Twitter reaction: "You can marry whoever you want? You can get affordable health care? What in God's name is this country coming to?" the author said sarcastically in celebration.

After the news broke, Liza Minnelli wrote on Facebook, "I have always said that everyone has the right to love who they love and today I am so happy it is now the law of the land."

Kim Kardashian wasn't too busy to celebrate: "What an amazing day for equality!!!! Love always wins!!!!" she Tweeted along with a string of rainbow emoji.

George Takei released the following statement: "This is a happy day, not just for LGBT Americans, but for all Americans. It is the beginning of an era where we no longer will speak about same-sex marriage, but of marriage. And one day, we need not speak of LGBT rights, for they simply will be human rights. Across this great land, families are celebrating because we truly are one family. This is a thrilling moment in time. As with the story of Allegiance, we are truly 'One Family...Indivisible.' This historic day and decision by the highest court in our land makes us all truly united and one."

See how other stars are reacting to the ruling: