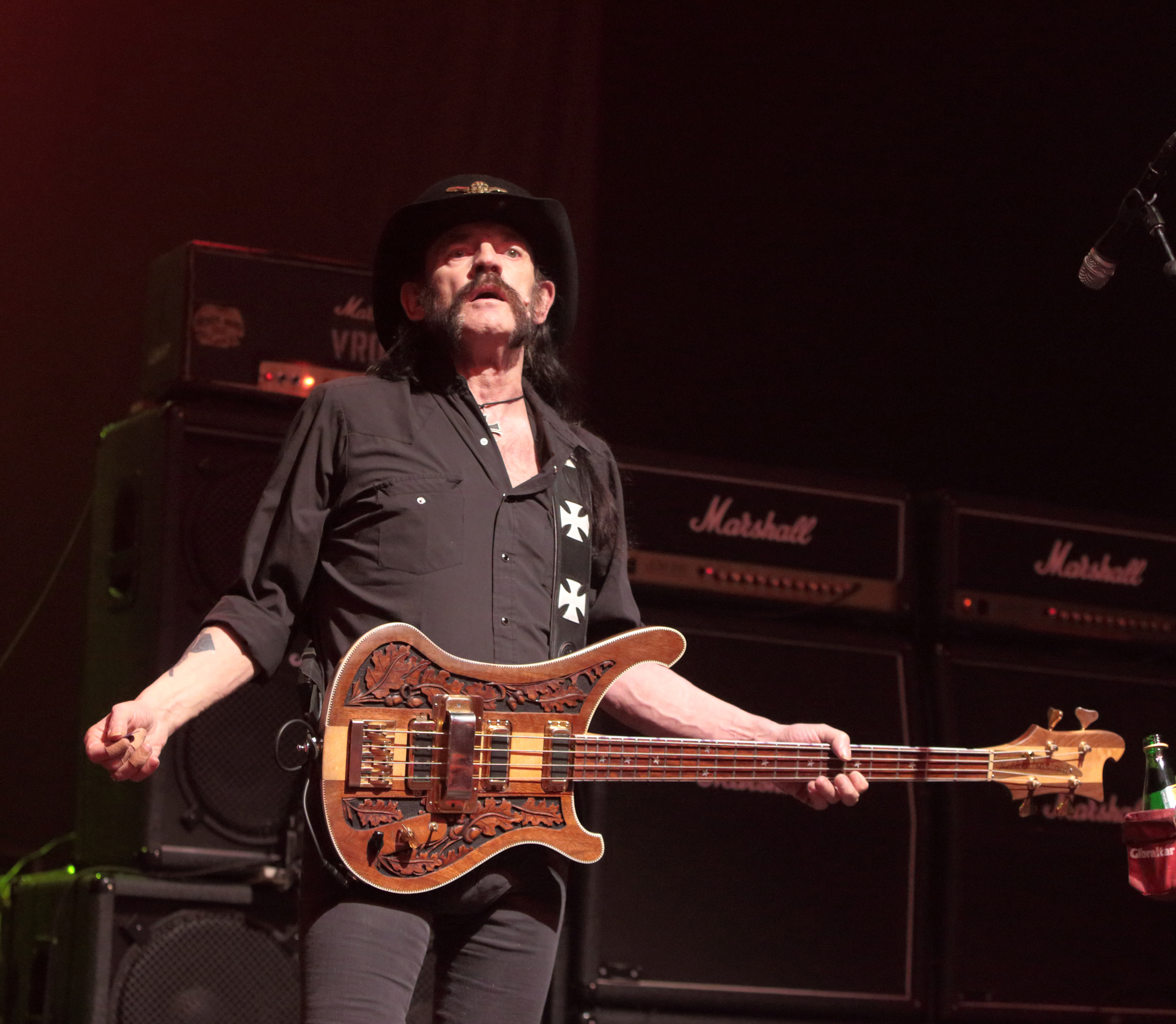 Celebrities paid tribute to Kilmister and reminisced about Kilmister's friendliness, late nights and strong influence on the heavy metal genre.

Big-name rockers like Ozzy Osbourne and Gene Simmons wrote heartfelt messages about Kilmister's death, but even unexpected stars like comedian Stephen Fry piped in with their memories of the 70-year-old musician.

Agent Andrew Goodfriend confirmed to The Associated Press that Kilmister died on Monday in Los Angeles after a brief battle with aggressive cancer.

The band wrote on its Facebook page that the British rocker learned of the cancer on December 26.

"We cannot begin to express our shock and sadness, there aren't words," the band wrote. "We will say more in the coming days, but for now, please...play Motörhead loud, play Hawkwind loud, play Lemmy's music LOUD. Have a drink or few."