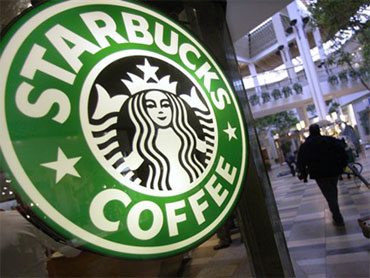 SEATTLE -- Starbucks Corp. is raising prices it charges retailers for packaged coffee by up to 12 percent to cope with higher costs for beans.

The world's largest coffee chain said that it informed grocery customers Friday of the increase for Starbucks and Seattle's Best Coffee brands. It's up to the grocers and other retailers to decide if they want to pass along that increase to consumers.

Starbucks is one of several coffee companies to raise prices as the cost for unroasted beans has hit record levels.

Starbucks has not raised prices on packaged coffee since March 2008. The company said in September that it was charging more for some drinks in cafes and warned at the time that an increase might be needed for packaged coffee.

Coffee beans, like many commodities, are on the rise. But coffee companies and analysts say the bulk of the increase in price is due to speculators in the market rather than supply or demand.

Starbucks said in a statement that it saw sustained increases in the market and determined it could no longer fully absorb the costs and needed to take action.

"We continue to carefully monitor and evaluate green coffee prices and are responding with pricing adjustments that balance our need to run the business effectively while providing maximum value," according to the statement.

Shares of Starbucks fell 7 cents to $35.02 in afternoon trading.