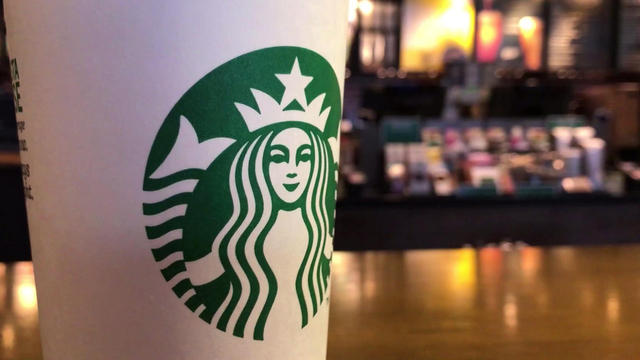 A racially charged incident at a Philadelphia Starbucks earlier this month hasn't affected sales at the coffee chain, executives said Thursday on a conference call with investors about it latest earnings report.

The chain hasn't seen a drop in sales despite calls to boycott the company, CEO Kevin Johnson said. "We are not seeing an impact on [same-store] sales as a result of Philadelphia," he said.

Johnson apologized for the incident at the start of the call, and said Starbucks' (SBUX) leadership team remains on the ground in Philadelphia. The company is closing 8,200 of its U.S. stores on May 29 to conduct a racial bias training for all its workers -- something Johnson said was only a "small piece" of the actions Starbucks planned in response to the episode.

"I am personally committed to act on several front to ensure it never happens again," he said.

Prior to the April 12 incident, Starbucks saw better-than-expected sales, it said in its earnings report released Thursday after the close of trading. The company said sales grew 2 percent at established stores worldwide during the quarter that ended April 1, compared to the 1.8 percent growth analysts expected, according to FactSet.

Sales in China, Starbucks' fastest-growing market, were up 4 percent. But customer traffic in Asia was flat.

Starbucks stock was down nearly 2 percent to $58.35 in after-hours trading.

The coffee shop chain has been tinkering with its food offerings in the U.S. in an effort to increase sales at lunchtime. It has also tried to streamline its business, including recently selling its Tazo tea brand and closing mall-based Teavana stores. It also recently opened its Mobile Order and Pay service to anyone using the Starbucks app, a service previously available only to Starbucks Rewards customers.

Chief Financial Officer Scott Maw and Chief Operating Officer Roz Brewer said Starbucks has largely resolved problems that mobile orders had created at some pickup counters, and the sales have jumped at the stores where the congestion was the worst.

Starbucks' profits met Wall Street expectations. Net income was $660.1 million during the quarter. Adjusted earnings came to 53 cents per share, which was the same as forecasts, according to Zacks Investment Research. The company posted revenue of $6.03 billion in the period, exceeding estimates of $5.9 billion.

Starbucks also said it plans to buy back 100 million its shares, which are worth more than $5 billion at current prices.