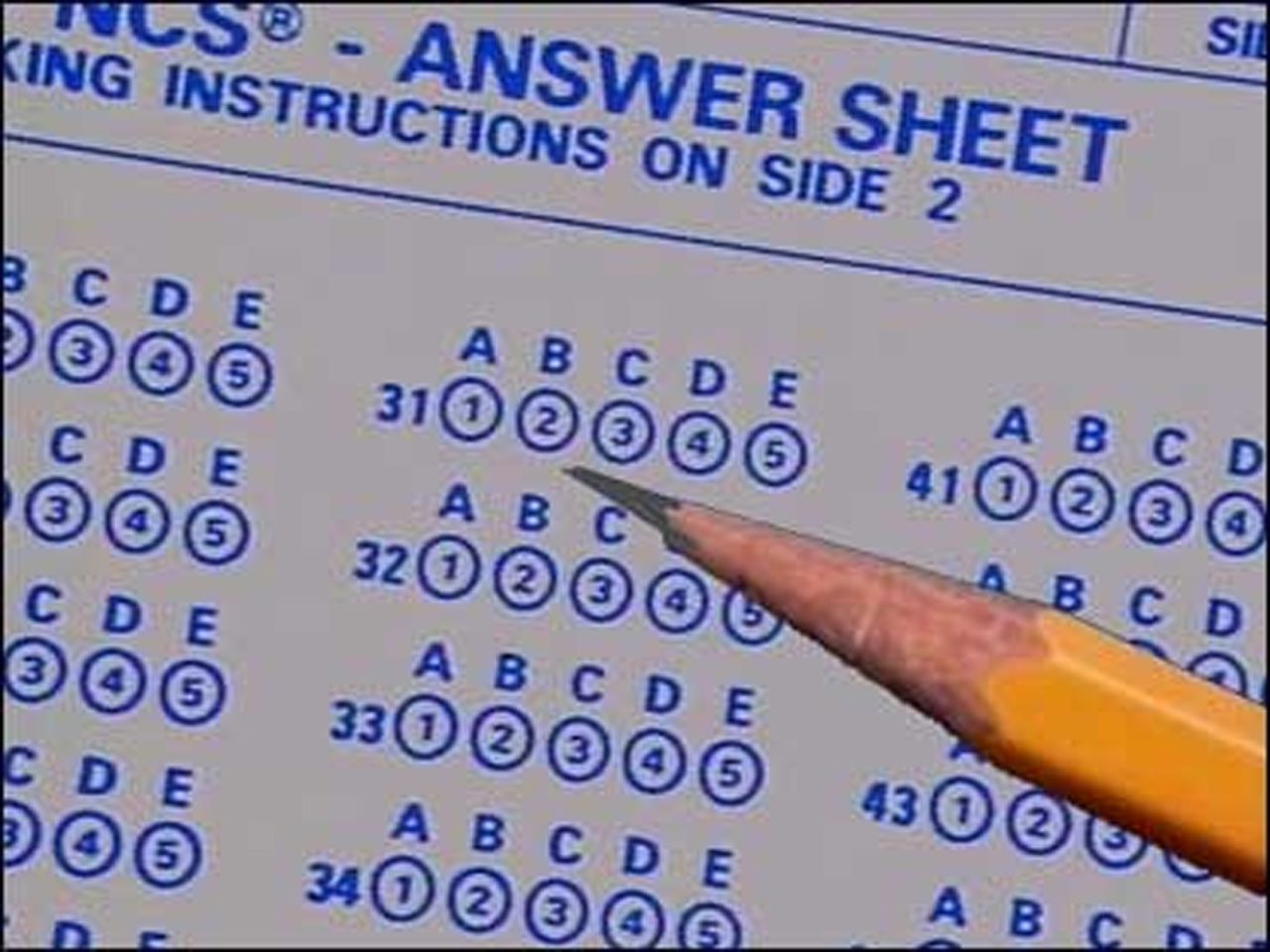 According to CBS radio station KYW in Philadelphia, scores on the state's Pennsylvania System of School Assessment (PSSA) test, a standardized exam given at every grade level in the city, dropped sharply. Only 49 percent of students scored "advanced" or "proficient" in math, down nine points from 58 percent last year. When it came to reading, scores dropped seven points from 52 percent to 45 percent this year for the "advanced" or "proficient" category.

"This is the new level that we're going to measure kids by. Because it's very clear from the data that we've seen, that it's been elevated -- artificially elevated -- for the last couple of years," state education secretary Ron Tomalis said to KYW.

The results show that only 33 schools made "adequate yearly progress," compared to 110 schools the prior year.

The School District of Philadelphia employed stricter anti-cheating measure after more than 50 schools were under investigation for testing irregularities, KYW reported. The rules were put in place in Philadelphia and Hazelton school districts and three charter schools: Philadelphia Electrical and Technical, Imhotep, and the Chester Community Charter Schools.

Other additional instructions put in place included keeping tests locked at 11 district schools, KYW added. Temple University president David Adamany was hired as a "testing integrity advisor" to look over the new security standards. He will not be paid, but will give reports to the School Reform Commission every month. The state education program also barred Philadelphia teachers from giving the exams to their own students.

"It's a significant change from previous years," Robert McGrogan, president of the Commonwealth Association of School Administrators, told KYW. "Normally the classroom teacher is somebody that is teaching the major subjects to the children and also administers the test. With this new mandate, it would mean that the person who has been working most closely with the children is removed from the testing environment and the test would be administered by another individual."