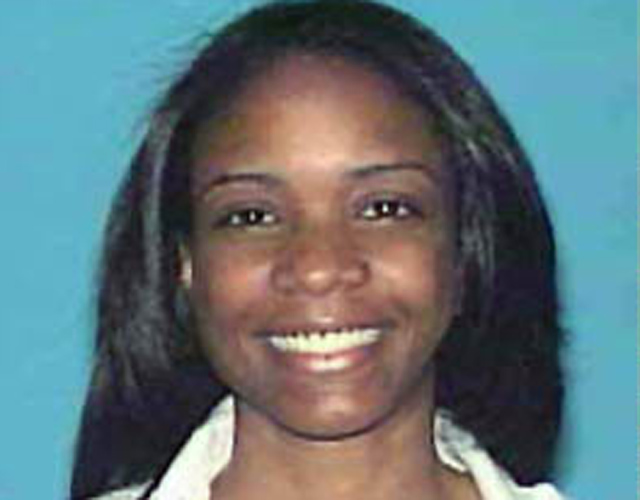 (CBS) ATLANTA - The Atlanta Police Department has closed the case on the death of Stacey English, whose body was found in a wooded area near Atlanta on Jan. 23.

According to the medical examiner, English, 36, likely died of hypothermia and her death was accidental, reports CBS Atlanta.

"The most likely cause of Stacey English's death is cold exposure (hypothermia) complicating underlying neurological and psychiatric disorders," said the medical examiner's report.

English was missing for nearly a month before her body was found wedged under a tree near where her car had been found still running on the day after Christmas.

English's friend Robert Kirk, who was reportedly the last person to see her and had been named a person of interest, told the station that English had been acting strangely before she disappeared.

"Basically she mentioned the world was going to end," Kirk said.

According to the Atlanta Journal-Constitution, Kirk also told investigators that English, who had reportedly attempted suicide three years ago, was "acting peculiar" and asked him if he was Satan.

Complete coverage of the Stacey English case on Crimesider