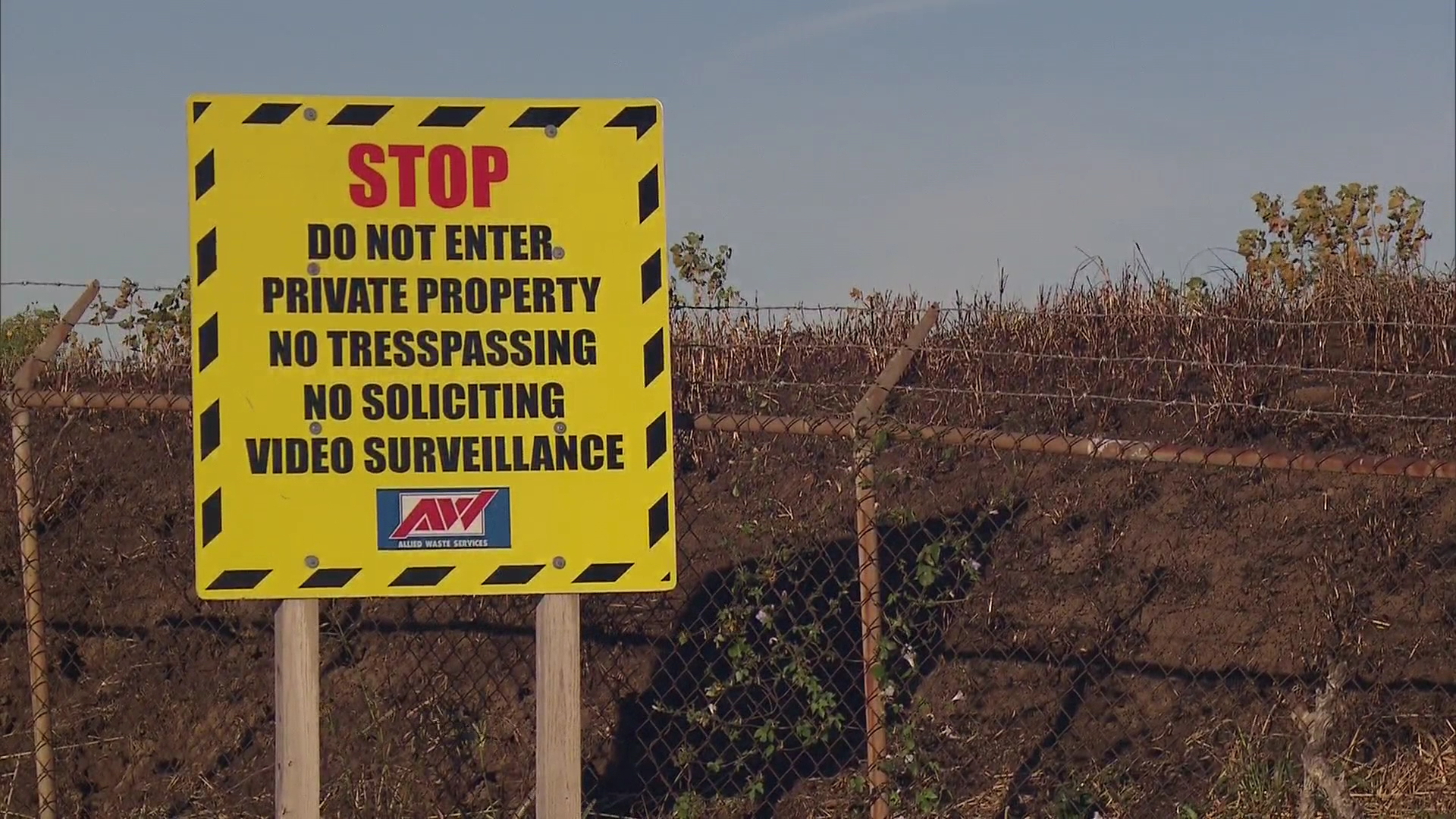 There is growing fear in a suburban St. Louis community over a potential threat buried in the ground. A local landfill contains nuclear waste and just three football fields away, a "hot spot" has been burning underground in a second landfill.

Federal officials insist the so-called "smoldering event" is contained, and not advancing towards the waste. But nearby residents have lived with both the burn and the waste for years, and they say they are fed up, reports CBS News correspondent Vinita Nair.

"You can't 100 percent guarantee that we're okay," said one resident.

"We don't go outside, we don't open our windows," said another.

St. Louis' nuclear legacy dates to World War II, when uranium was processed here for America's first nuclear weapons. One landfill - named a Superfund cleanup site in 1990 -- houses illegally disposed nuclear residue from the Cold War era. The other, about 1,000 feet from the radioactive material, has a slow burn that has been smoldering for five years.

No one knows for sure what will happen if the fire comes into contact with it. The sites where the leftover waste was stored have been cleaned, but some low-level radiation has moved into neighborhoods.

"I don't know why they ignored it for so long, I really don't," said Dawn Chapman, who lives less than two miles away from the landfills. Chapman helped start a citizen activist group to educate her neighbors.

"I cannot believe that somebody and anybody in their right mind would think that you can leave the world's oldest nuclear weapon's waste sitting on the surface of a landfill for over 40 years and there not be a consequence to that," Chapman said.

Missouri's attorney general is now suing the landfill's owner, Republic Services. He says the company mishandled the fire and his experts say the underground burn could conceivably hit the material in three to six months.

The Environmental Protection Agency and Republic strongly deny those reports. The company has also spent millions of dollars to contain the burn and control the odors.

"There's been a lot of concern and public comment on earlier decisions this agency made and it's time for us to give them a proposal," said Mark Hague, an acting regional administrator for the EPA.

The EPA says they will decide whether to install a barrier between the two landfills by the end of the year. But Dawn Chapman fears that will be too late.

"No barrier will be allowed to be put in by this community if you cannot 100 percent guarantee our safety without it," said Chapman.

But it's not just the underground fire that is a concern - this weekend a grass fire erupted within some 75 yards of the radioactive waste. This region also sits near an earthquake fault line.