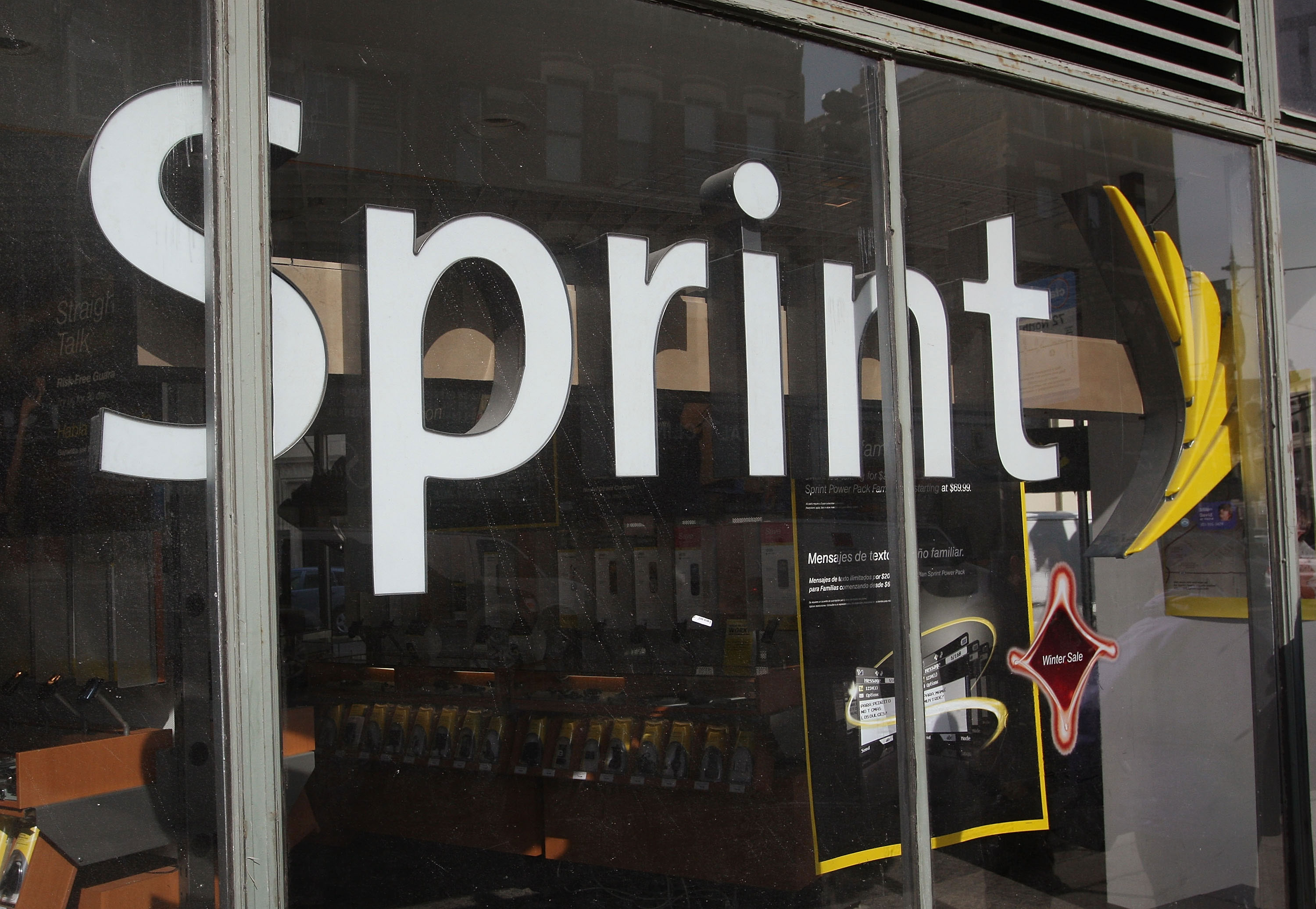 Sprint, the third-largest cellphone company in the U.S., said deal could be big enough to involve a "change of control" of the company. It didn't provide any other details.

The Wall Street Journal, citing an unidentified person with knowledge of the talks, had reported earlier that the potential deal would help Softbank expand outside of Japan. It put the value of the transaction at more than $12.8 billion.

Sprint had a market capitalization of $15 billion at Wednesday's close, implying that Softbank may not buy the whole company.

Analysts expressed surprise at the news. There has been frequent talk of Sprint buying other U.S. cellphone companies to help it turn around, but an acquisition by a Japanese company wouldn't do much to help its competitive position in the U.S.

"We would expect to see very little synergies created with such a transaction," said Stifel Nicolaus analyst Christopher King.

Last week, media reports said Sprint's board was considering a bid for MetroPCS Communications Inc., the fifth-largest cellphone company in the U.S., to counter an offer by T-Mobile USA, which ranks as No. 4. The T-Mobile-MetroPCS deal could make the competitive situation even more difficult for Sprint, which has been losing contract-signing subscribers for years.

Shares of MetroPCS (PCS), based in Richardson, Texas, dropped 50 cents, or 4.2 percent, to $11.54 in midday trading, as investors speculated that Softbank's interest means there's less of a chance for a counterbid from Sprint.

Meanwhile, shares of Clearwire Corp. (CLWR) jumped 43 cents, or 33 percent, to $1.73. Sprint owns half of the company, and investors were betting that a deal with Softbank would include a buyout of Clearwire. The company operates a wireless broadband network that Sprint resells as "Sprint 4G." Clearwire has struggled to become a viable standalone company, and it needs additional funding to upgrade its network.

The jump in Sprint shares comes on top of a powerful-runup this year. Sprint's share price has more than doubled, as investors are now more comfortable that the cost of a network revamp and the addition of the expensive iPhone to Sprint's lineup won't bankrupt the company.