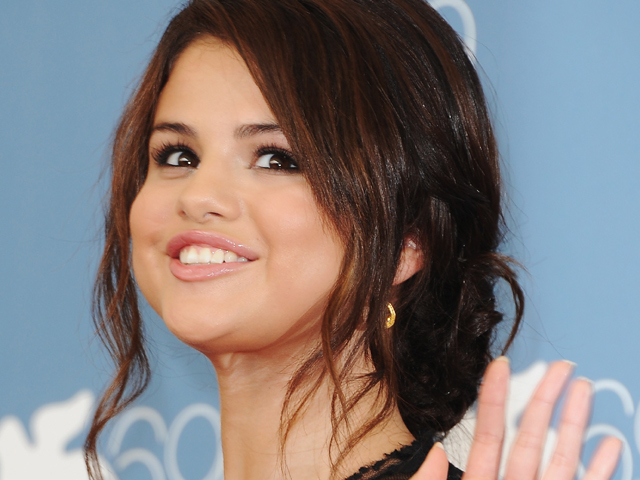 Harmony Korine's adventure about four coeds who rob a convenience store to und their spring break and end up in jail is the second movie at the festival to star James Franco. The other is Ariel Vromen's "The Iceman "

Also premiering that day was "The Lines of Wellington," a French historical drama about Napoleon Bonaparte's s invasion of Portugal, with John Malkovich as the Duke of Wellington, The movie also stars Catherine Deneuve, Michel Piccoli, and Isabelle Huppert.

The festival, which began last week, continues through Sept. 8.