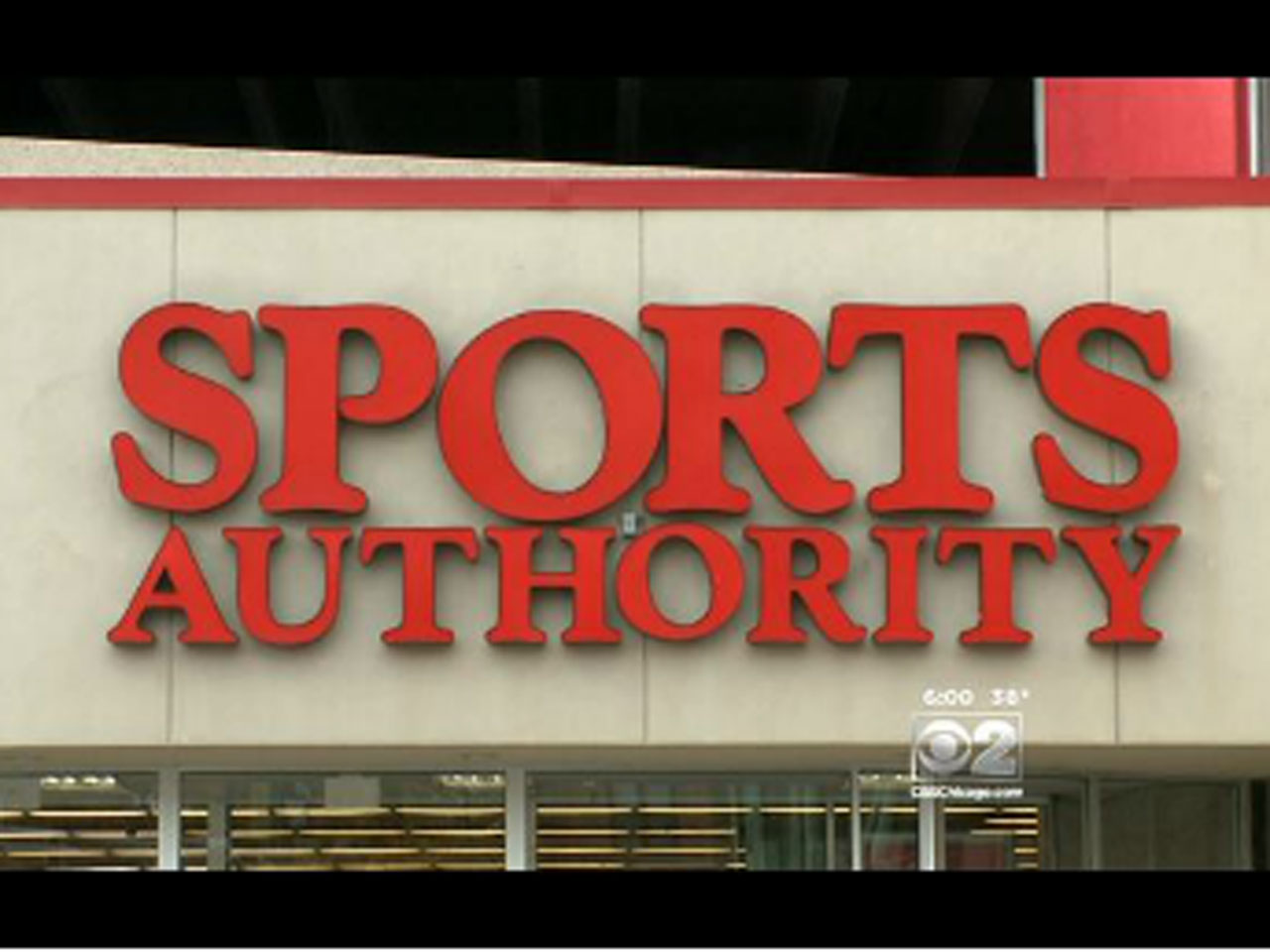 (CBS) - The Sports Authority retail chain is making changes to deter robberies of high-priced jackets that have been plaguing its Chicago-area stores, reports CBS Chicago.

In one instance, a group of robbers was reportedly caught on video snatching $6,500 worth of the expensive Starter jackets in less than 20 seconds at a store in Frankfort, Ill.

The jackets, sporting the logos of popular teams, go for $150 each.

The jackets will no longer be displayed prominently at the front of the stores, the station reports.

Clerks say they've been moved to the back, with only three or four on a rack. Customers now have to ask for the jackets and wait for clerks to bring them up from the storage.

Police believe the same group, with a few more thugs, got away with another $6,500 worth of loot at the Sports Authority in Lakeview.

A jacket heist in Burbank, Ill. was smaller. Thieves dragged the racks out the door, but the jackets were chained to them. They only got away with two, according to CBS Chicago.

"They know what they're looking for. They want to get in and out quickly," Peter Gill of the Illinois Retail Merchants Association told CBS Chicago. "This isn't your typical shoplifter."

Sports Authority is offering a $5,000 reward.