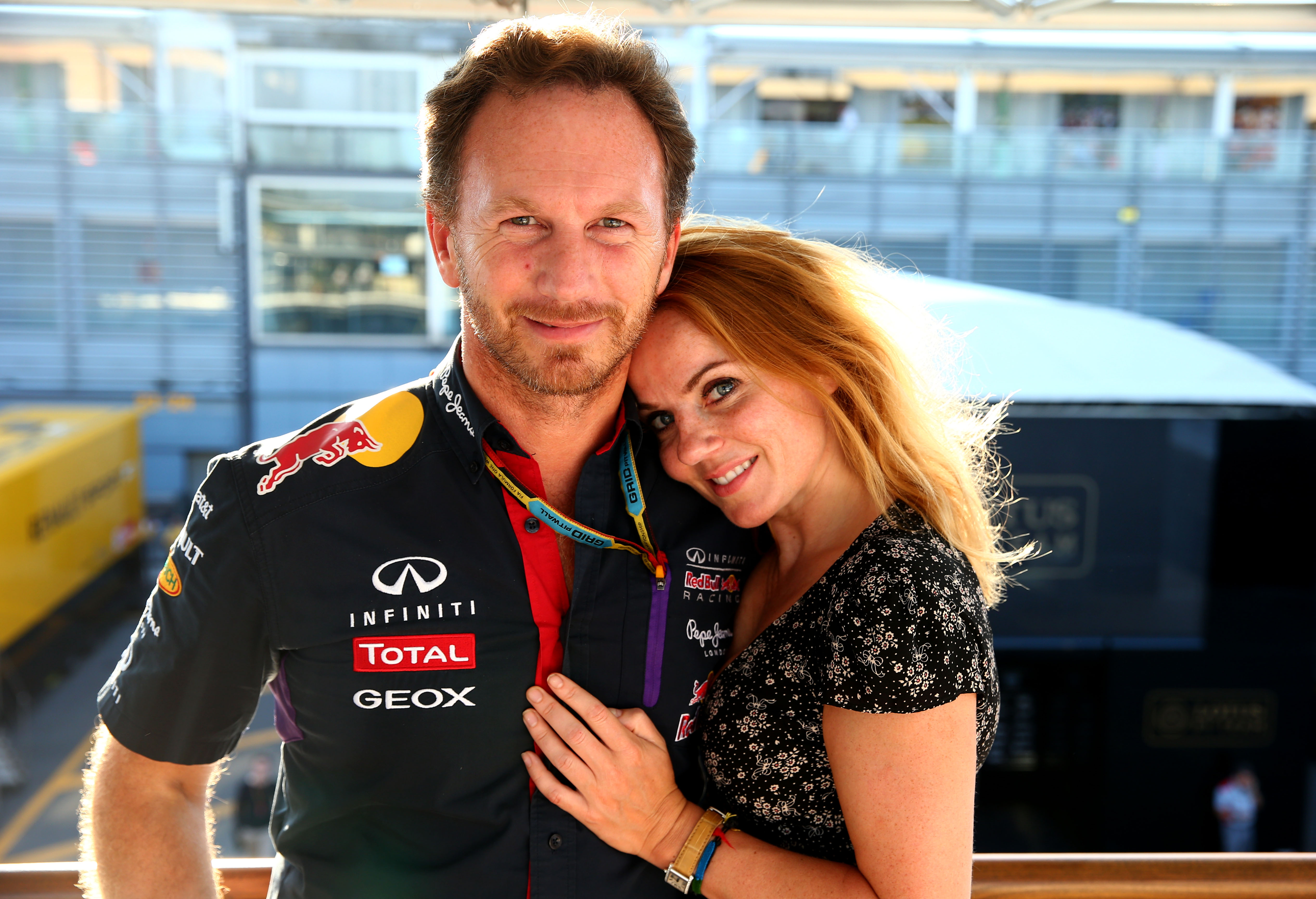 Spice Girl Geri Halliwell is gearing up to walk down the aisle.

Halliwell, known as Ginger Spice, revealed Tuesday in the Times of London that she's marrying Red Bull team principal Christian Horner. The announcement did not say when the wedding is to take place.

Halliwell, 42, and Horner, 40, went public with their relationship earlier this year.

"Mr. C.E.J. Horner OBE and Geri Halliwell, The engagement is announced between Christian, son of Mr. and Mrs. G.M. Horner and Geraldine, daughter of the late Mr. L.F. Halliwell and Mrs. A. Parkinson," the listing reads.