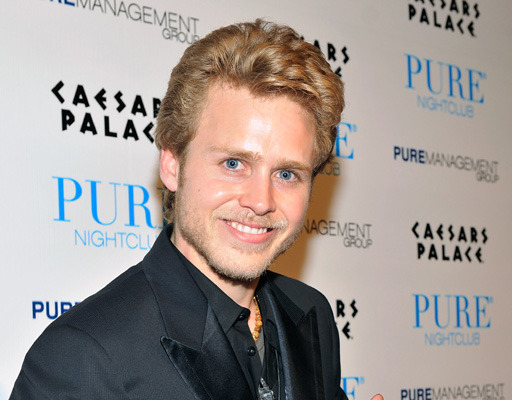 The former reality star of "The Hills" was recently arrested at an airport in Costa Rica for illegal possession of a firearm.

According to an arrest document, obtained by TMZ, Pratt was busted for felony possession of a firearm as he tried to fly back to the U.S. on Saturday. Pratt was cited and released.

According to TMZ, the document contained words in Spanish which translated to "guilty," "charged" and "prosecution."

Heidi Montag was also listed as his wife in the document, and Pratt's occupation was listed as "actor," TMZ reported.

Montag and Pratt filed for divorce last month and it was expected to become final in February. However, the pair have been spotted together recently, sparking rumors of a reconciliation -- or that the divorce was a publicity stunt.