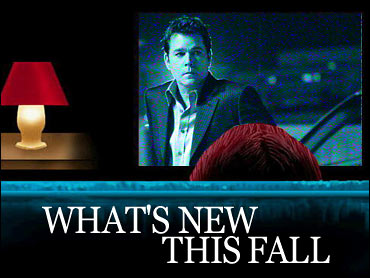 The father of five home-schooled children with a knack for doing well in spelling bees was accused of abusing them when they lost, threatening to kill one daughter who came in second in the 1995 national bee.

Thomas Lavery was indicted Tuesday on eight felony counts and one misdemeanor count of endangering children. Lavery, 56, is free on $2,500 bond pending his arraignment Friday.

Prosecutors allege that Lavery threatened to kill Marjory Lavery, now 18, when she lost in the final round of the 1995 contest in Washington. She told police that her mother and other family members had to physically restrain Lavery after she misspelled "cappelletti," -- a kind of pasta -- and came in second. She was 13 at the time.

Lavery also allegedly refused to let his daughter Kathleen, now 14, eat, sleep or use the bathroom when she finished second in a local spelling bee earlier this year, according to court documents. Kathleen is receiving post-traumatic stress counseling and has been placed in a foster home, authorities said.

In another incident, Lavery is accused of forcing one of his daughters to disrobe so ice could be applied to her body to ward off any bruises from a beating. Another time, when a daughter failed to meet Lavery's expectations, a soda can was smashed against her head, prosecutors said.

In 1995, Lavery fought with the Akron Public Schools over the system's demands that he register his children. State law requires registration of children, even those taught at home. After a judge ordered Lavery to register his children -- and he refused to obey -- he was sentenced to 30 days in jail.

"I don't want to tell people how to raise their kids. There's all kinds of philosophies and I don't want to interfere, but there comes a time when a parent crosses the line, and Mr. Lavery crossed that line," county Prosecutor Michael Callahan said Tuesday.

Lavery's attorney, Peter Cahoon, declined to comment, saying he wanted to meet with Lavery and review the allegations.

The Lavery children began garnering local attention in the early 1990s with their successes at competitions. Marjory and one of her brothers made it to the nationals, and others did well in local or regional spelling bees. One son was set to compete next month in a world Lego building contest.