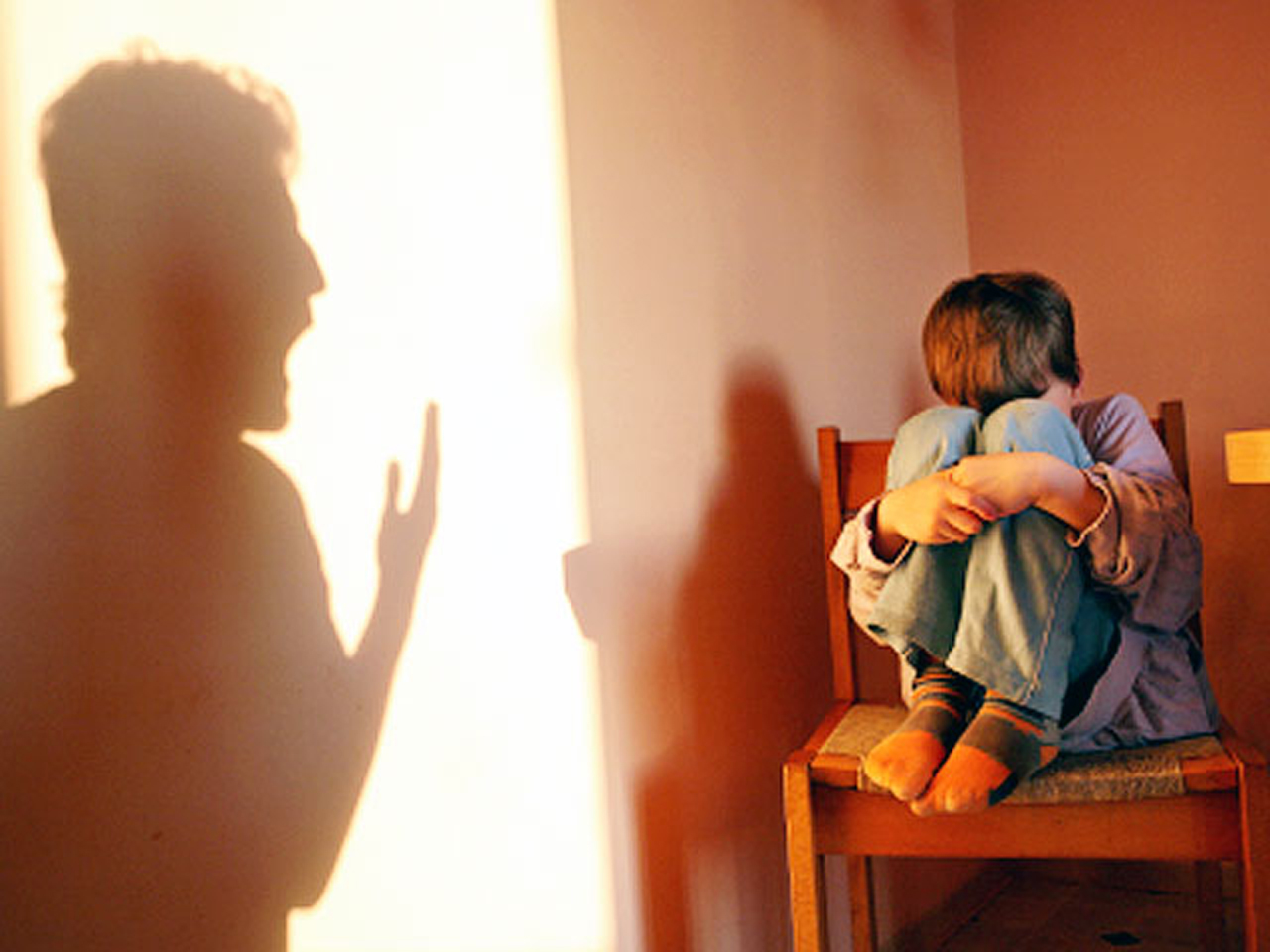 Spanking may leave a lasting impact on children, well past their initial punishment.

Children who were spanked often early in life by their mothers were more likely to be aggressive later in childhood compared to kids who weren't spanked at all, a study published in Pediatrics on Oct. 21 concluded. Being spanked by dads was also linked to vocabulary and language problems in kids.

"These effects are long-lasting. They aren't just short-term problems that wash out over time. And the effects were stronger for those who were spanked more than twice a week," co-author Michael MacKenzie, an associate professor at the Columbia University School of Social Work in New York, told HealthDay.

The study involved more than 1,900 families in 20 medium to large U.S. cities who were enrolled in the long-running Fragile Families and Child Well-Being study. Parents were asked how often they spanked their child when he or she was age 3 and 5, and a child's aggressive behavior and vocabulary were evaluated at 3 and 9 years.

Children who were spanked at least twice a week by their fathers at the age of 5 were more likely to score lower on vocabulary and language-comprehension tests.

Previous studies have also shown this connection between spanking and aggression. Researchers pointed out that other research has shown that children who have a genetic predisposition to aggressive behavior that are spanked are more likely to be aggressive.

"People keep finding it again and again," MacKenzie said. "Spanking may be the largest contributing factor to a child's acting out."

The researchers said that experts should make a concerted effort to tell families about the possible negative effects of spanking and teach them appropriate discipline methods like positive parenting. Dr. Dyan Hes, who works with Gramercy Pediatrics, suggested to CBS News that positive reinforcement, limited use of time outs and discussing bad behavior could be other options. Parents should also take a breather before resorting to spanking their children.

"There's just no evidence that spanking is good for kids," Elizabeth Gershoff, an associate professor at the School of Human Ecology at The University of Texas at Austin, said to Reuters.

Gershoff, who was not involved in the study, said that spanking only shows that physical aggression is the only way to resolve issues.

"When (children) want another kid's toy, the parents haven't taught them how to use their words or how to negotiate," she explained.