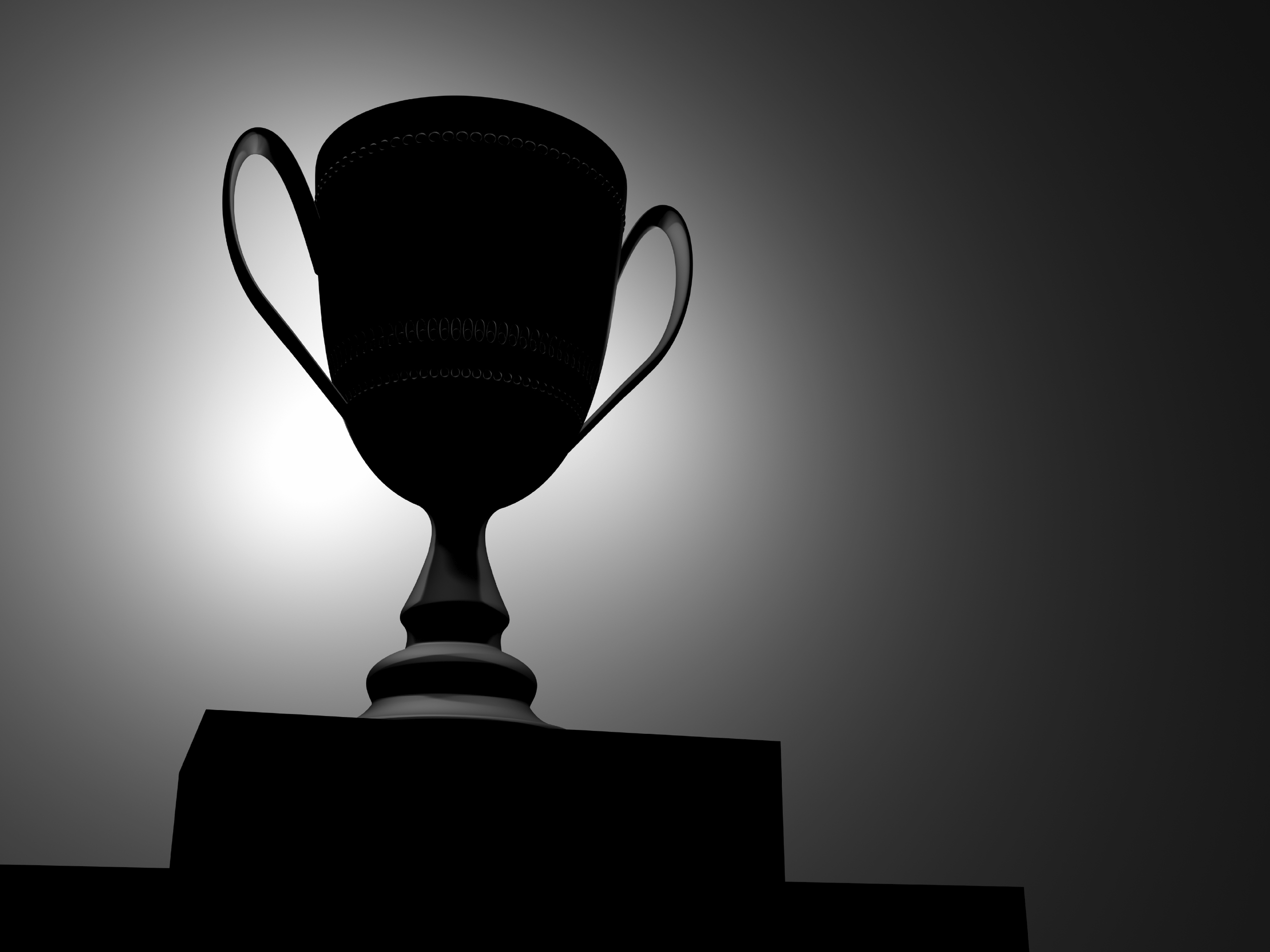 Does it feel like you've got too much email? It's because you do. And that's why there are companies such as Unroll.me, which helps you manage the unmanageable by unsubscribing you from the email lists you don't want to be on.

Unroll.me has 1.3 million users, who used the service to unsubscribe from a cumulative 117.5 million email lists this year, amounting to over 3 billion emails blocked from inboxes. In the process, the company noted some of the most egregious email offenders. Culling data from a representative sample of 500,000 of their users, Unroll.me put together their list of the best, the worst and the most prolific of emailers of 2014.

Most popular subscriptions
What do people actually sign up for -- and choose to keep receiving? Social media dominated the top ten: Between 41 and 64 percent of users actually want to get emails from Facebook, LinkedIn, Twitter, Google Plus and Pinterest. But the big winner was Amazon, with a 69 percent subscription rate. Ticketmaster clocked in at 21 percent -- even though they also make the top 15 list of most send-thrift emailers.

Most emails sent
The biggest culprits of clutter were coupon sites and social media. According to the data, deal site LivingSocial sent an average of 278 emails per user in 2014. That's more than an email every weekday, every week of the year. Groupon was almost as bad, sending an average of 276 emails. Following suit were Facebook (251), LinkedIn (193) and Twitter (116). Notably, none of these sites crossed over onto the most-unsubscribed list, so they must be doing something right.

President Trump is campaigning in the battleground state after announcing Amy Coney Barrett as the Supreme Court justice.