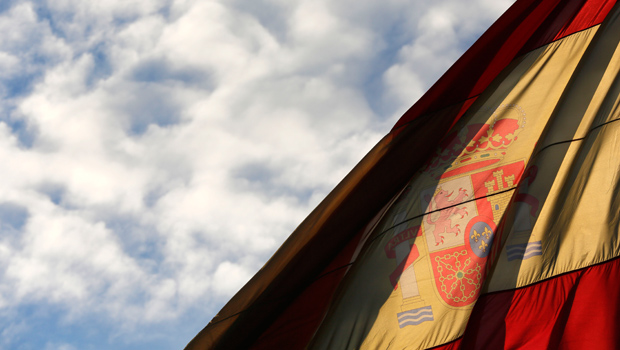 A ministry statement said the total number of people registered as jobless fell by 64,866 last month to a rounded total of 4.69 million -- giving it an unemployment rate of 26.3 percent.

It said the last time Spain registered five consecutive monthly reductions was in 2007, just prior to the start of the economic crisis.

The statement said that since January, the number of people registered as unemployed had dropped by 149,909.

In seasonally adjusted terms, however, the ministry said the total figure rose by 7,591 from June for a total of 4.88 million.

The ministry added that the overall drop in July's unemployment figures was more than double the reduction posted in same month 2012.

Where are the benefits of international diversification?

The government claims two years of austerity measures and reforms are starting to work and predicts Spain's recession will end this year.