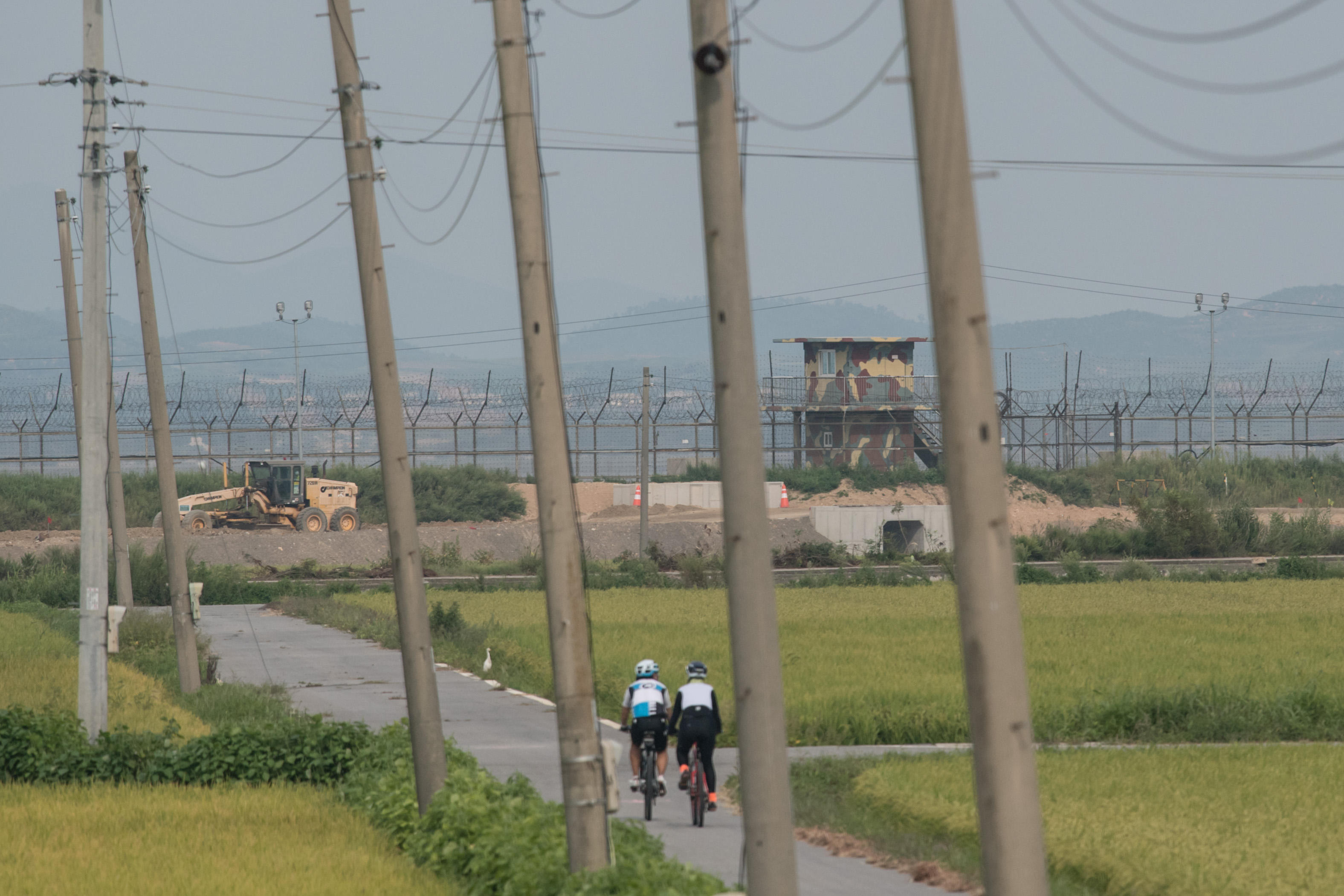 SEOUL -- South Korea said Wednesday it will deport an American man detained for allegedly attempting to cross the mine-strewn border into North Korea.

South Korean soldiers caught the man, about 59 and from Louisiana, entering a civilian-controlled area just south of the 2 1/2-mile-wide Demilitarized Zone without a special government approval on Monday. The DMZ, created at the end of the 1950-53 Korean War, serves as a de facto border between the Koreas.

The man later told investigators that he believed his trip to North Korea would help resolve tensions on the Korean Peninsula, according to South Korea's military.

A local police agency, which took custody of the man from the military, said Wednesday it will send him to the immigration office for deportation. The decision was made in line with a law that allows deportation of foreigners in case that they pose a threat to public interest and security, said an officer at the Gyeonggi Bukbu Provincial Police Agency who requested anonymity citing department rules.

The immigration office declined to confirm when it might deport the man, citing a privacy policy governing individuals' arrival and departure records. The Justice Ministry, which oversees the immigration office, also couldn't immediately comment on the man's fate.

The Gyeonggi police agency also refused to give details about the man.

The man wasn't carrying suspicious belongings other than extra underwear at the time of his arrest, and didn't have any equipment necessary to scale the barbed wire fences installed along the DMZ, senior South Korean military officer Suh Wook told lawmakers on Tuesday.

The same day the Louisiana man was arrested, North Korean troops in the same western portion of the DMZ fired at a comrade who fled to the South at a jointly controlled DMZ area. The soldier was in serious condition at a South Korean hospital on Wednesday following two rounds of surgeries.

The Korean Peninsula remains technically at war because the Korean War ended with an armistice, not a peace treaty. About 28,500 U.S. troops are stationed in South Korea to deter potential aggression from North Korea.