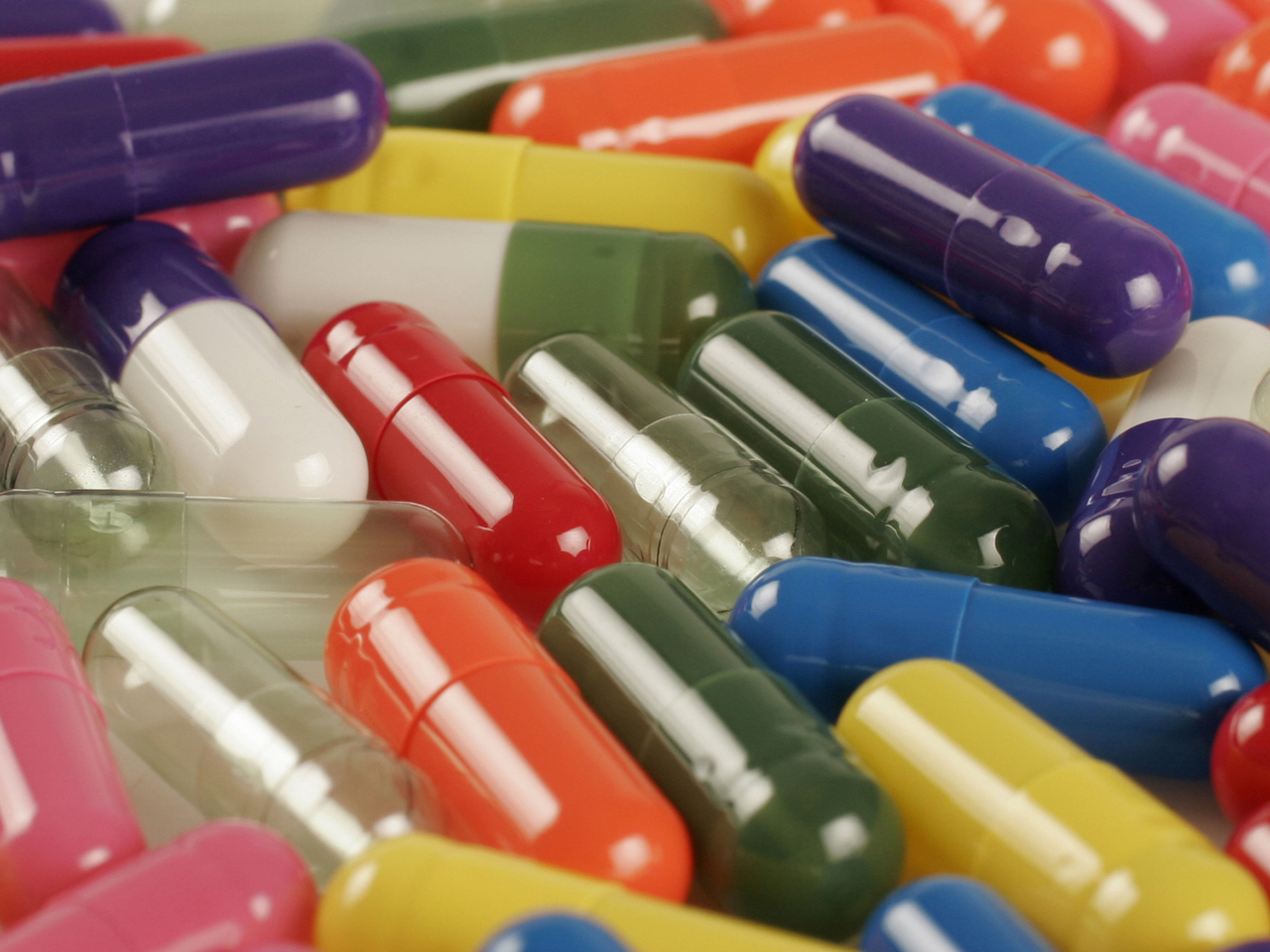 The capsules were made in northeastern China from babies whose bodies were chopped into small pieces and dried on stoves before being turned into powder, the Korea Customs Service said.

Customs officials refused to say where the dead babies came from or who made the capsules, citing possible diplomatic friction with Beijing. Chinese officials ordered an investigation into the production of drugs made from dead fetuses or newborns last year.

The customs office has discovered 35 smuggling attempts since August of about 17,450 capsules disguised as stamina boosters, and some people believe them to be a panacea for disease, the customs service said in a statement. The capsules of human flesh, however, contained bacteria and other harmful ingredients.

The smugglers told customs officials they believed the capsules were ordinary stamina boosters and did not know the ingredients or manufacturing process.

Ethnic Koreans from northeastern China who now live in South Korea were intending to use the capsules themselves or share them with other Korean-Chinese, a customs official said. They were carried in luggage or sent by international mail.

The capsules were all confiscated but no one has been punished because the amount was deemed small and they weren't intended for sale, said the customs official, who requested anonymity, citing department rules.

China's State Food and Drug Administration and its Health Ministry did not immediately respond to questions faxed to them Monday. Chinese media identify northeastern China as the source of such products, especially Jilin province which abuts North Korea.

The Jilin food and drug safety agency is responsible for investigating the trade of such remains there. Calls to the agency and to the information office of Jilin's Communist Party were not answered Monday.

The South Korean customs agency began investigating after receiving a tip a year ago. No sicknesses have been reported from ingesting the capsules.

Space mission shows Earth's water may be from asteroids, study says
Thanks for reading CBS NEWS.
Create your free account or log in
for more features.
View CBS News In
CBS News App Open
Chrome Safari Continue
Be the first to know
Get browser notifications for breaking news, live events, and exclusive reporting.