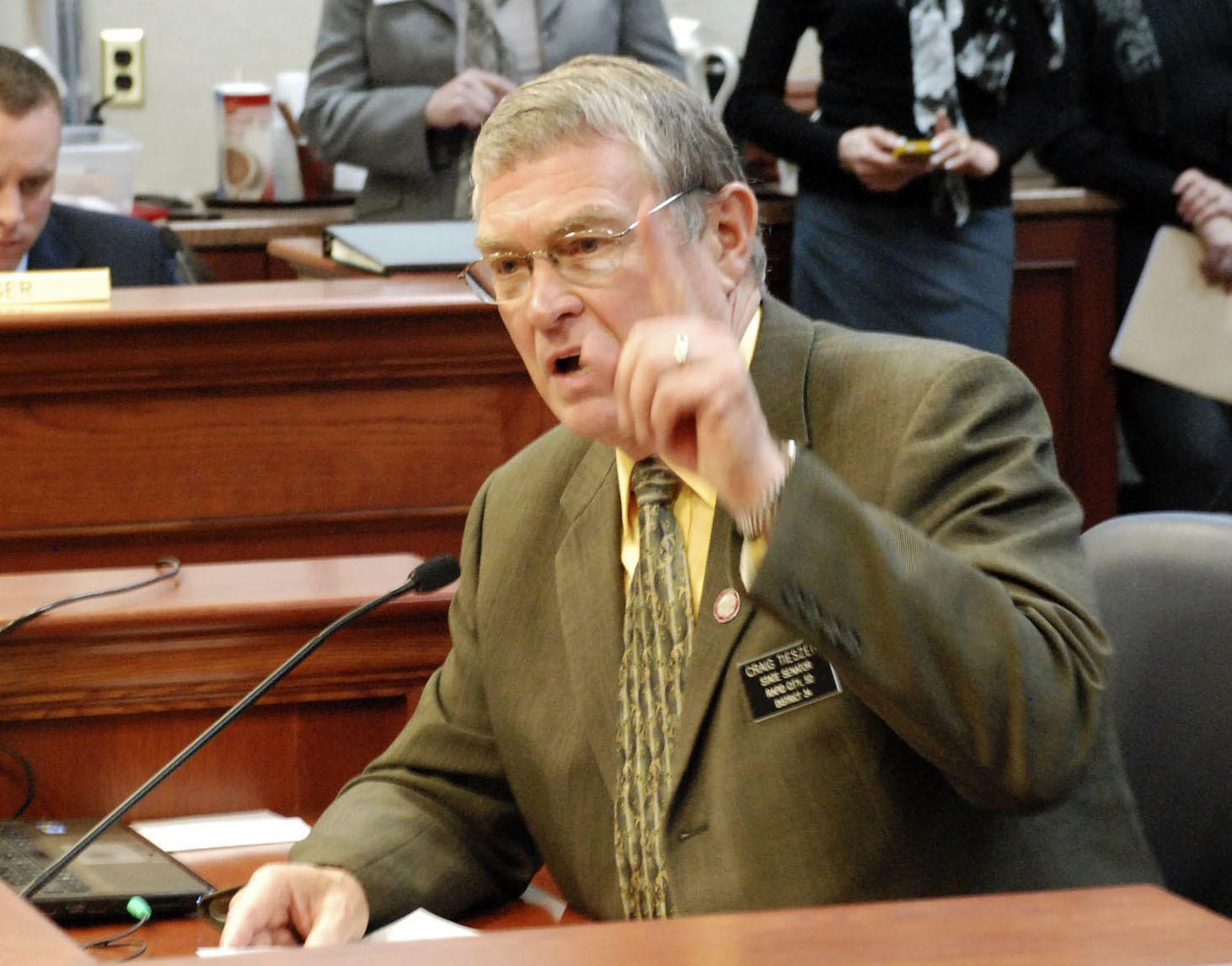 PIERRE, S.D. -- A South Dakota state representative and his brother-in-law drowned in an apparent kayaking accident in the Cook Islands in the South Pacific, where they were attending a wedding for the lawmaker's daughter, officials said Thursday.

Rapid City Mayor Steve Allender wrote on his Facebook page that Tieszen and Moline died in a kayak accident. Tieszen and his family had traveled to the Cook Islands for their wedding, according to Allender's post.

The agency wrote in a Facebook post that officials had been at the scene of a "double tragedy at sea," saying two men had taken their kayaks over a reef and capsized. The post doesn't name Tieszen or Moline, but describes the two victims as American citizens aged 68 and 61.

Police haven't concluded their investigation, according to the post.

Tieszen, who served as chairman of the House Retirement Laws Committee, was in his first term representing District 34 in the House. He had previously served in the Senate from 2009 through 2016.

"Craig Tieszen was a good man and a dedicated public servant, and his loss is very sad," Daugaard said in the statement. "Craig Tieszen spent his life serving the public. He was a thoughtful and conscientious legislator, and a leader on criminal justice issues."

The governor said he will order flags to fly at half-staff statewide to honor Tieszen on the day of his funeral, which hasn't yet been scheduled.