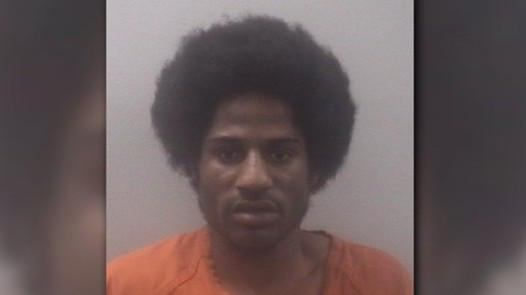 Koon said in a statement that physical evidence led to Brisbon's arrest, but did not give details about that evidence or why Brisbon fired shots in the bar.

Brisbon was arrested during a traffic stop. It wasn't known if he had a lawyer.