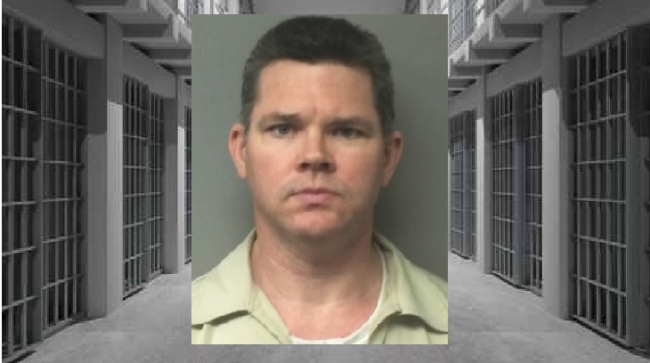 CHARLESTON, S.C. --A South Carolina inmate serving a life sentence for killing a Charleston woman in 2003 wants the state to help with a sex change.

The Post and Courier of Charleston reports that Katheryn Brown has asked the corrections department to help her transition from a man to a woman.

The agency has rejected the request from 44-year-old Edmonds Tennent Brown IV, who now uses the name Katheryn Brown.

Brown pleaded guilty in the strangulation of a 53-year-old teacher Mary Lynn Witherspoon.

State law prohibits the use of state funds for gender changing operations. The department does provide hormonal therapy if the inmate was using the drugs when sent to prison.

Brown says she was using hormonal therapy before the crime.

The corrections department would not comment on Brown's request.