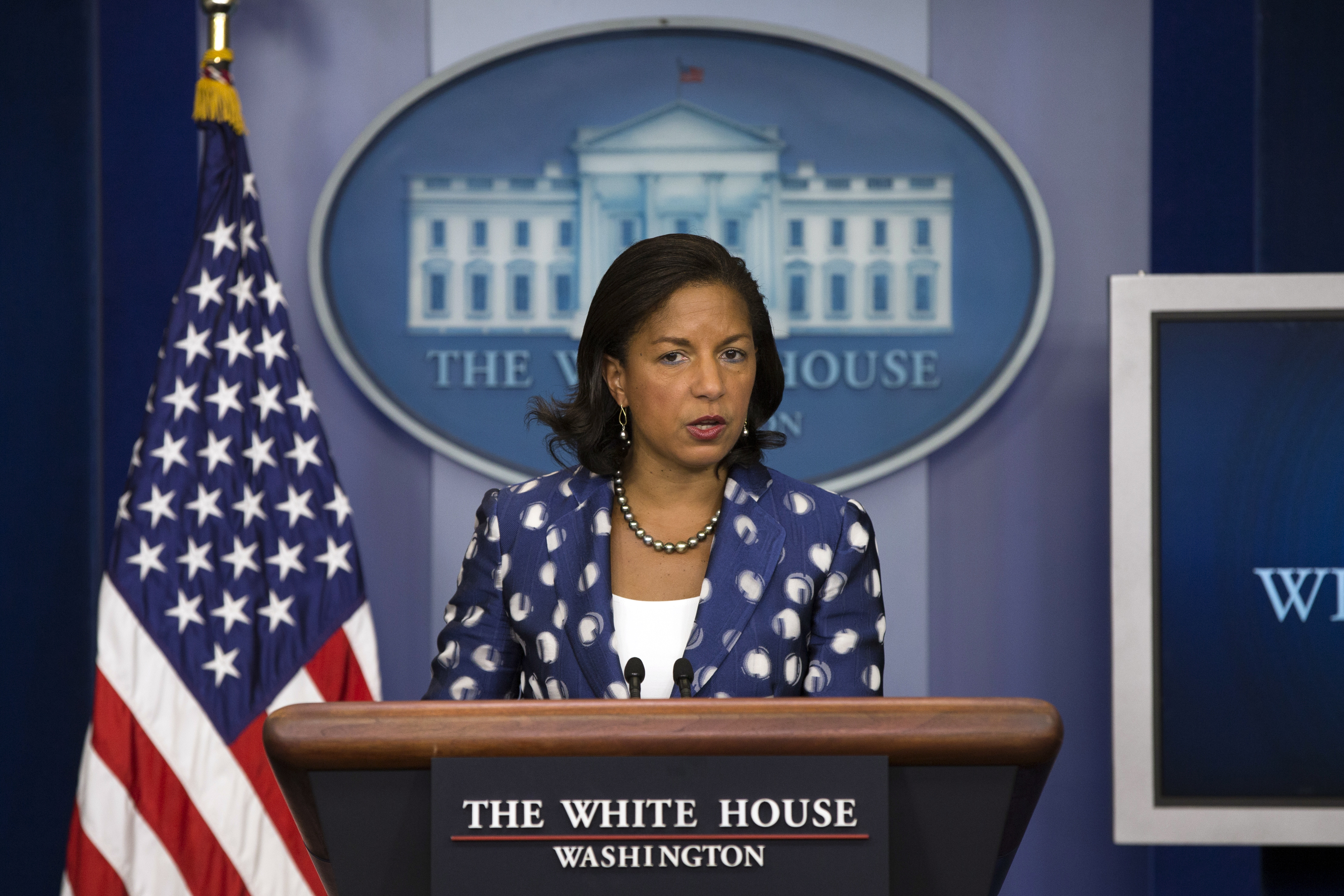 Members of the Congressional committees who made trips to review the same documents Rep. Devin Nunes referenced concerning the “unmasking” of U.S. citizens aren’t expected to spend much time on that line of inquiry, according to a congressional source with knowledge of the investigation.

President Donald Trump has accused Obama’s national security adviser, Susan Rice, of breaking the law by requesting the “unmasking” of Americans’ identities, but limited attention to the documents Nunes referenced would be one indication lawmakers don’t believe Rice’s actions were wildly inappropriate or illegal.

“I think it’s going to be the biggest story,” Trump said in an interview with the New York Times last week. “It’s such an important story for our country and the world,” he added, calling it, “truly one of the big stories of our time.”

The House and Senate Intelligence committees are investigating Russian meddling in the U.S. election, as well as the “unmasking” claims.

There is still no evidence Rice did anything illegal.

Nunes, chairman of the House Intelligence Committee, brought the intelligence reports to light last month when he claimed he had reviewed documents at the White House revealing that U.S. citizens, including Trump advisers, were caught up in an intelligence sweep. Nunes temporarily stepped down from the Russia probe, after Democrats and other critics called for his recusal.

Rice is among the U.S. officials the House and Senate committees are likely to interview as they review any Russian interference in the 2016 election.