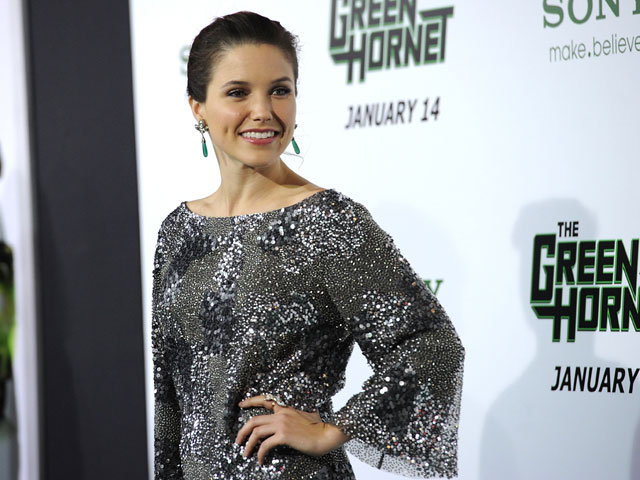 NEW YORK (CBS) One of Sophia Bush's second cousins, 9-year-old Christina Green, was among those killed in the Tucson shooting rampage on Saturday.

The "One Tree Hill" actress spoke about the tragedy during an appearance on "Chelsea Lately" Monday night.

"It's been, I think, a lesson more than anything for me and for my family that life is incredibly short," she said about her cousin's death, according to ET Online. "I remember hearing when she was born and it's distant family, but we had always planned on going to visit them and see her because I hadn't seen them since her mother's wedding, and now we can't. And you've gotta take every day and you've gotta tell the people you love that you do. And I think it's also really important for all of us to take a step back."

Following the shooting, Bush posted a message on her Twitter page, writing, "There are no words to explain what my cousin's family is going through in Arizona. How can this be? Violence is never the answer."

If you know anyone who is struggling, please reach out to them. No one should feel so alone that they resort to senseless violence..." she continued in another post.

Green was among the six killed when a gunman opened fire at a campaign event hosted by Arizona congresswoman Gabrielle Giffords. Dozens of others were wounded, including Giffords, who remains hospitalized in critical condition after a bullet passed through the left side of her brain.