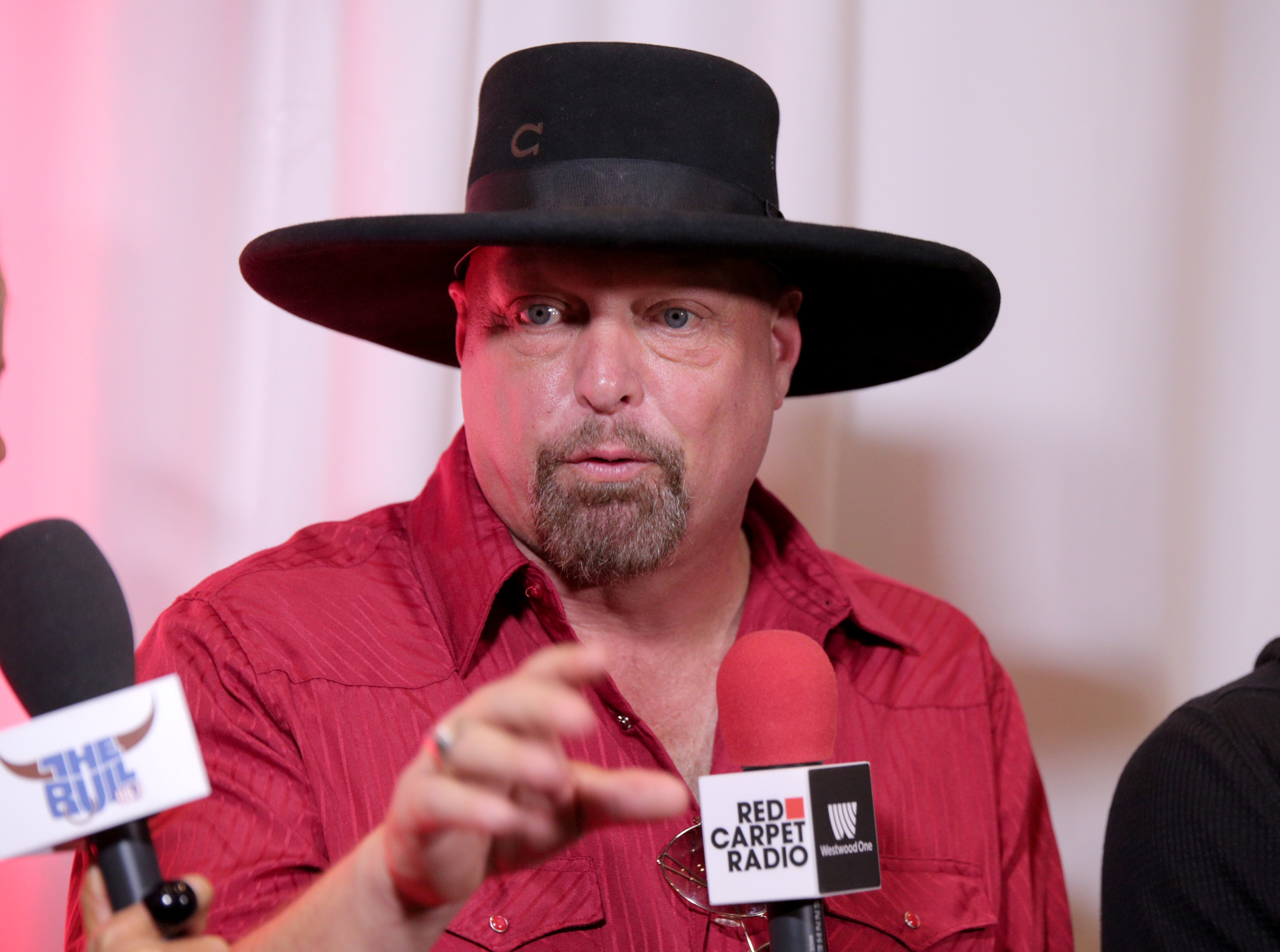 Montgomery Gentry's Eddie Montgomery is mourning the loss of his son, Hunter. The 19-year-old died on Sunday, following an accident that had left him on life support in a Kentucky hospital.

"My son, Hunter, went to heaven today," Eddie Montgomery said in a statement to ET. "I appreciate all your prayers and love and thank you for giving us privacy as we grieve and say goodbye."

Hunter had been engaged since Aug. 30, 2014. The nature of Hunter's accident was not disclosed, but the incident reportedly occurred last week.

Montgomery Gentry's official Facebook page shared the sad update with fans. "Unfortunately, we have to fill you in on more heartbreaking news this morning from the Montgomery Gentry family," they wrote. "Our sincerest love, thoughts and prayers are with Eddie and his family today." On Friday, they announced that the woman who ran their Underground Fanclub, Sharon Eaves, had also unexpectedly died.


Hunter was the youngest of Eddie's four children with ex-wife, Tracy. They also share two daughters, Brooke and Candace, and a son, Kevin.

The 51-year-old country singer has had a very difficult past few years. He and Tracy split around the same time he was diagnosed with prostate cancer in 2010. In January 2014, he filed for personal bankruptcy, but he married then-girlfriend Jennifer Belcher in April, only to get caught in a tornado a few days later.

Funeral arrangements for Hunter are pending, according to Eddie's statement.