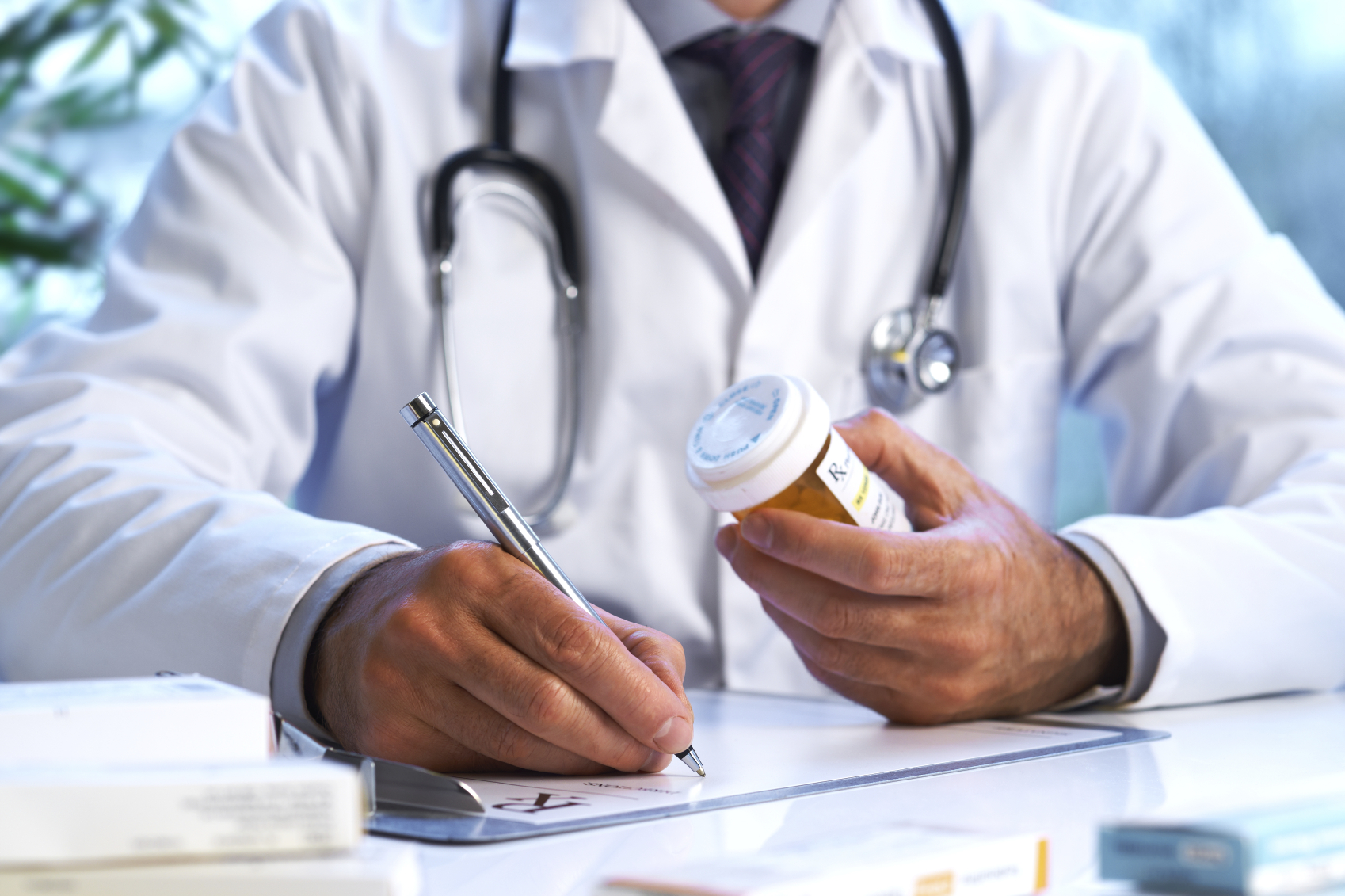 Instead of handing patients slips of paper, physicians soon must electronically send orders directly to pharmacies for everything from antibiotics to cholesterol pills to painkillers, with some exceptions. Otherwise, prescribers face the possibility of fines, license loss or even jail.

The requirement is meant to fight painkiller abuse, reduce errors and expand a practice that doctors and patients often find convenient. But physicians say digital scripts can present roadblocks for some patients and doctors shouldn't have to fear punishment over a prescription format.

"When it works, it's seamless," says New York County Medical Society President Dr. Michael T. Goldstein, an ophthalmologist who issues many prescriptions electronically himself. "But there are circumstances where it doesn't work, and patients suffer."

E-prescribing has surged nationwide in recent years amid a push to digitize medical records. About 60 percent of scripts are now sent electronically, said Paul Uhrig, chief administrative officer of Surescripts, the leading network for transmitting e-prescriptions.

Every state now allows e-prescribing, but only New York has a broad requirement that carries penalties. Minnesota requires the use of electronic prescribing but doesn't specify how much or set penalties.

Digital prescribing thwarts prescription-slip forgery and theft and saves time for patients who otherwise have to drop off scripts. The secured systems also let doctors look up a patient's other medications and insurance particulars before ordering a drug.

The convenience appeals to patients like Christine Smith, a 44-year-old mother of two from Plainview, on New York's Long Island.

"I like them sending it, so I don't have to carry it. It's one less responsibility for me to worry about," she said.

Studies have found that electronic prescribing reduces medication errors, partly because pharmacists don't have to decipher prescribers' handwriting. Messy writing causes some of the medication errors that kill at least one person per day and injure 1.3 million nationwide each year, according to the U.S. Food and Drug Administration.

"It is a good thing to make electronic prescribing ever more available," but not to require it all the time, says American Medical Association President Dr. Steven Stack.

Patients, for instance, could accidentally have prescriptions sent to the wrong pharmacy or to one that has closed or out of stock by the time they arrive. Instead of taking a piece of paper to another pharmacy, patients have to get the doctor to re-issue the prescription or the pharmacy to transfer it.

It's also harder for patients to shop around for medication deals when a script is in a pharmacy's system instead of in hand, says Dr. Joseph R. Maldonado, president of the Medical Society of the State of New York.

Carmel Danna is one of those shoppers, having found her out-of-pocket costs can vary widely between pharmacies.

Besides, "I prefer to have (a script) written because I can check it and make sure they did it right," says Danna, 85, a retired secretary from Plainview.

To be sure, despite e-prescribing's potential to improve accuracy, it's not foolproof.

Some studies have suggested digital prescribing carries risks of its own, such as mistyping or choosing the wrong item from a drop-down menu. Minnesota health professionals reviewing their state's e-prescribing progress noted some problems in changing and canceling prescriptions electronically, including a case in which a patient doubled up on cholesterol drugs and died of the complications, according to a presentation at the state's e-Health Summit last year.

Officials and vendors say that they continue working to improve the systems. Meanwhile, about 8 percent of New York's 124,000 doctors, dentists, nurse-practitioners and other prescribers have gotten extensions on the March 27 deadline.

Paper or phone prescriptions are allowed during emergencies, and health officials this week added new exceptions, such as nursing home staffers phoning in prescriptions after-hours. The state Senate passed a proposal to exempt doctors who write very few prescriptions.

While the technology may be new, some users say the way to resolve any uncertainties isn't.

"We do just what we normally would have done: You pick up the phone," said Maria Marzella Mantione, a community pharmacist who teaches at St. John's University and is on New York state's Board of Pharmacy. "And you do your best to help the patient."