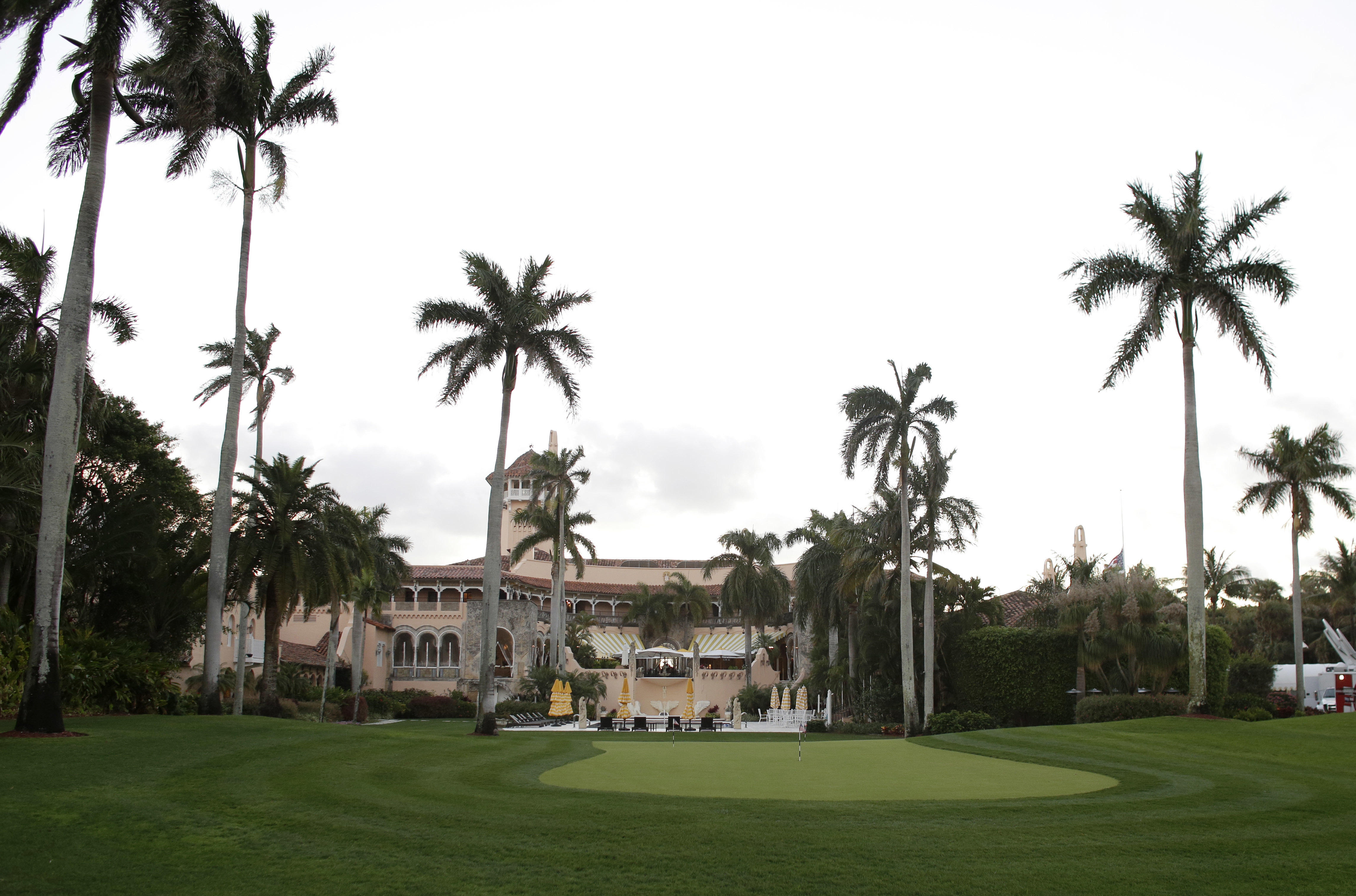 WASHINGTON -- A staple of Palm Beach’s high-end philanthropy circuit, the Mar-a-Lago Club boasts a rich history, an 800-seat ballroom and ocean views. But some major charities and fundraisers are now concerned with a different feature: the property’s owner, Donald Trump.

Following the leak of a video in which Trump boasts about grabbing women by their genitals and allegations that he inappropriately touched women - in two instances at Mar-a-Lago - the Susan G. Komen Foundation is leaning toward finding a new location for its January 14 Perfect Pink Party, a million-dollar breast cancer fundraiser it booked a year ago.

The charity has no position on Trump, the GOP presidential nominee, but wants to keep its event separate from “controversies unrelated to our mission,” said Andrea Rader, a spokeswoman for the organization.  The group won’t make a final decision about whether to abandon its deposit until after October, which is Breast Cancer Awareness Month.

But, Rader said, “those are things that have to be discussed.”

Event planners who spoke with the AP forecast trouble ahead for the high-end party space.

“There’s a cloud over Mar-a-Lago,” said Lynne Goldberg of Boca Entertainment Inc., a party planner who has overseen numerous weddings and fundraisers at the venue, including a 2014 gala for the March of Dimes. She stressed her opinion had nothing to do with politics.

“The sad part is that the venue is so beautiful -- it’s considered the ultimate to hold an event in. What we want to do as event planners is to make everyone happy. The last thing you want is for someone to say, ‘Oh my God, how could she hold an event there?”’ she said.

Margaret Holman, who runs the fundraising consulting firm Holman Consulting, said charities would have to focus on the fact that they had already signed contracts with Mar-a-Lago and put down deposits. But behind the scenes, she said, “People are going to take this to the full board and let them air their full concerns. Charities who have already engaged are between a rock and a hard place.”

Those large, nonrefundable deposits may minimize any rush for the exits this year.

The Palm Beach Habilitation Center, which serves the disabled community, said it won’t break its contract for a February 20 fundraiser at Mar-a-Lago, but president Tina Philips said the party’s organizers would be mindful of Trump’s controversies going forward.

“I can assure you that will be a big consideration when we discuss it next year,” Philips said.

The Cleveland Clinic and the Dana Farber Cancer Institute also said they are committed to this year’s events.

The Palm Beach Zoo and Conservation Society has held its annual gala for about 500 people at the Mar-a-Lago for several years now, and it’s holding its next one there in January.

“All this was set in stone for quite some time,” said zoo spokeswoman Naki Carter, adding about the impending party, “It’s crunch time.”

“I can understand Susan G. Komen wanting to switch out,” said Tracey Wiseman, a nonprofit management and fundraising consultant. “If I were the president or CEO, I’d be considering another location where I’d have neutrality. And there is not neutrality in Mar-a-Lago.”

Since the beginning of the campaign, what effect Trump’s bombastic political style will have on his brand-heavy business interests has been unclear. Macy’s, Nascar and NBC cut ties with Trump early after his comments disparaging Mexican immigrants, but Trump has said his brand is hotter than ever.

The Trump Organization referred calls on the subject of Mar-a-Lago events bookings to an outside public relations agency, which declined to comment.  Nonprofit skittishness poses a risk to Donald Trump’s business interests: a single fundraiser can bring the club more than $300,000. For large, high-end events in Palm Beach, there isn’t much choice. Aside from the Trump resort, only the luxury hotel The Breakers can hold more than 500 people.

Not everyone who spoke to AP was concerned.

“This will be our 17th annual Women of Grace luncheon,” said Lisa Kronhaus, spokeswoman for the nonprofit Bethesda Health Inc., which operates hospitals in Florida. She said she had heard no concerns from members to date, and said the controversies around Trump would probably not affect her organization’s choice of Mar-a-Lago in the future.