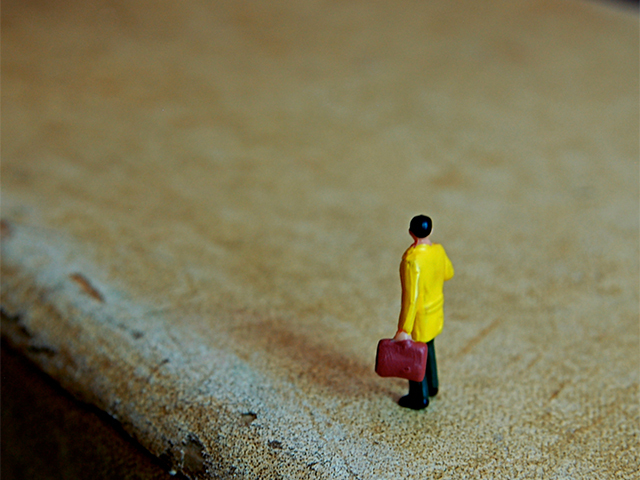 (MoneyWatch) How much trust do you put in the scales that weigh your luggage at the ticket counter? You probably don't think about their accuracy and accept their output without question. That can have serious financial implications, though, since luggage overage fees can be as much as $100. Indeed, in the past I explained that it can be cheaper to ship your luggage via an overnight service than to travel with it.

Well, here's a new wrinkle in the travel game: Arizona recently fined several airlines for inaccurate luggage scales. The Arizona Department of Weights and Measures has fined airlines at Sky Harbor International Airport in Phoenix and Tucson International Airport for scales which didn't accurately reflect the true weight of items on the scales. In addition, the airlines were further cited for not posting clear policies on the overweight fees.

Obviously, inaccurate scales are not limited to a pair of airports in Arizona, but neither state nor federal agencies have made testing luggage scales a priority.

What can you do if you get hit with an overweight luggage fee? If it's close -- within a couple of pounds -- you can ask to check the bag on a different scale; airlines will generally honor that request. Of course, you can always redistribute the weight across your bags to get them all under the limit. You're unlikely to have much success insisting to see the documentation of the scale's last calibration (even though most states require such information to be available to customers).