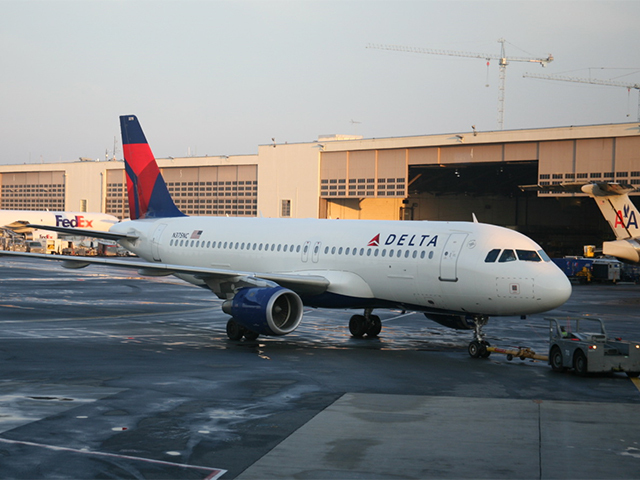 (MoneyWatch) We've known this change was coming -- it was back in June that I told you that the Federal Aviation Administration was nearing a decision to allow personal electronics through all phases of flight, at all altitudes. And now it's a reality.

The FAA has changed its rules on the use of electronic devices in flight, allowing more or less all non-cellular gadgets to be operated from takeoff to landing. Cell phones still need to be in airplane mode, and no voice communication is allowed, but Wi-Fi is still allowable.

That doesn't mean you can do it today. It will take some time for individual airlines to implement these changes, but a few airlines have already started the process, with plans to allow unlimited personal electronics usage as quickly as possible. Delta and JetBlue, for example, are the first out of the gate with plans to approve electronics. According to LA Airspace, JetBlue's change is imminent, and Delta could follow later this week.

How long before your favorite airline adopts the rule change? It's hard to say for sure, but expect it to happen fairly quickly. After JetBlue and Delta allow it, everyone else is at a competitive disadvantage.