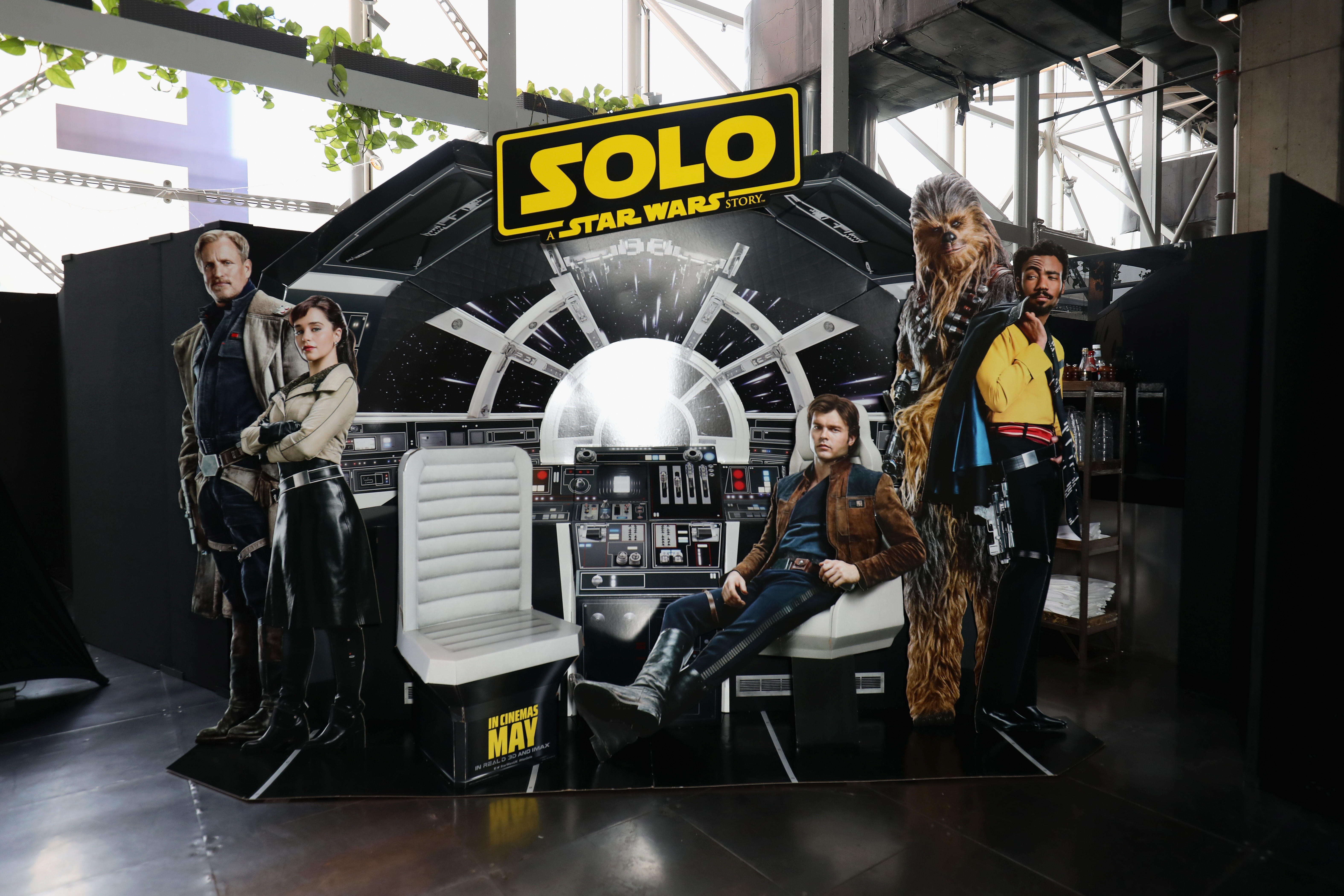 The "Star Wars" pictures have been a massive moneymaker since the first installment hit theaters in 1977. Each film in the series has easily surpassed its production and marketing budget, with the three installments that preceded "Solo" earning more combined than the $4 billion Disney paid for Lucasfilm in 2012.

As a result, the public's tepid response to "Solo" is taking Wall Street analysts by surprise, with none of the previous Star Wars films made by Disney and Lucasfilm having lost money. The film is likely to lose more than $50 million after ticket sales fell more than expected in its second weekend, according to B. Riley FBR analyst Barton Crockett.

"This marks a tough return to movie reality for a Disney that had in recent years enjoyed a can't-miss mystique," Crockett wrote in a report.

The loss could be closer to $80 million, according to The Hollywood Reporter, although it noted that "Solo" could end up performing better than expected due to ancillary revenue from television deals and other agreements.

Theories abound about what's behind the slow ticket sales, from "Star Wars" fatigue to tough competition from other tent-pole movies such as "Avengers: Infinity War," another Disney movie, and "Deadpool 2."

Some "Star Wars" fans were unhappy with some character choices made in "The Last Jedi," the previous installment in the franchise. It's possible they decided to skip the latest film, which follows the adventures of a young Hans Solo.

And then there's the film's middling reviews. While some critics were positive, others were less sanguine, with
The New Yorker's Anthony Lane, writing, "How keenly you respond to it will depend on how tempted you are by the salad days of Solo."

What's next for Disney

Despite the whiff with "Solo," Disney remains in fine financial shape, according to Crockett. The entertainment giant has recently enjoyed success with blockbusters such as "Black Panther" and "Avengers: Infinity War," which Crockett estimates will notch sales of about $700 million and $665 million this year, respectively.

"Strength elsewhere in Disney's slate largely offsets this, including encouraging tracking for "The Incredibles 2" due out in two weeks," he noted.

How much "Star Wars" has earned

As of several years ago, since the first film the franchise had earned more than $37 billion, according to "How Star Wars Conquered the Universe," a 2014 book. Given that the four "Star Wars" films that have been released since that year have earned more than $4 billion, that pushes the total tally to more than $41 billion.

It's not only the movies that are big money makers for the studio, but ancillary products like toys, books and costumes.

Yet some fatigue also may be setting in with the once-popular "Star Wars" toy lines, with sales falling 16 percent during the last holiday season.