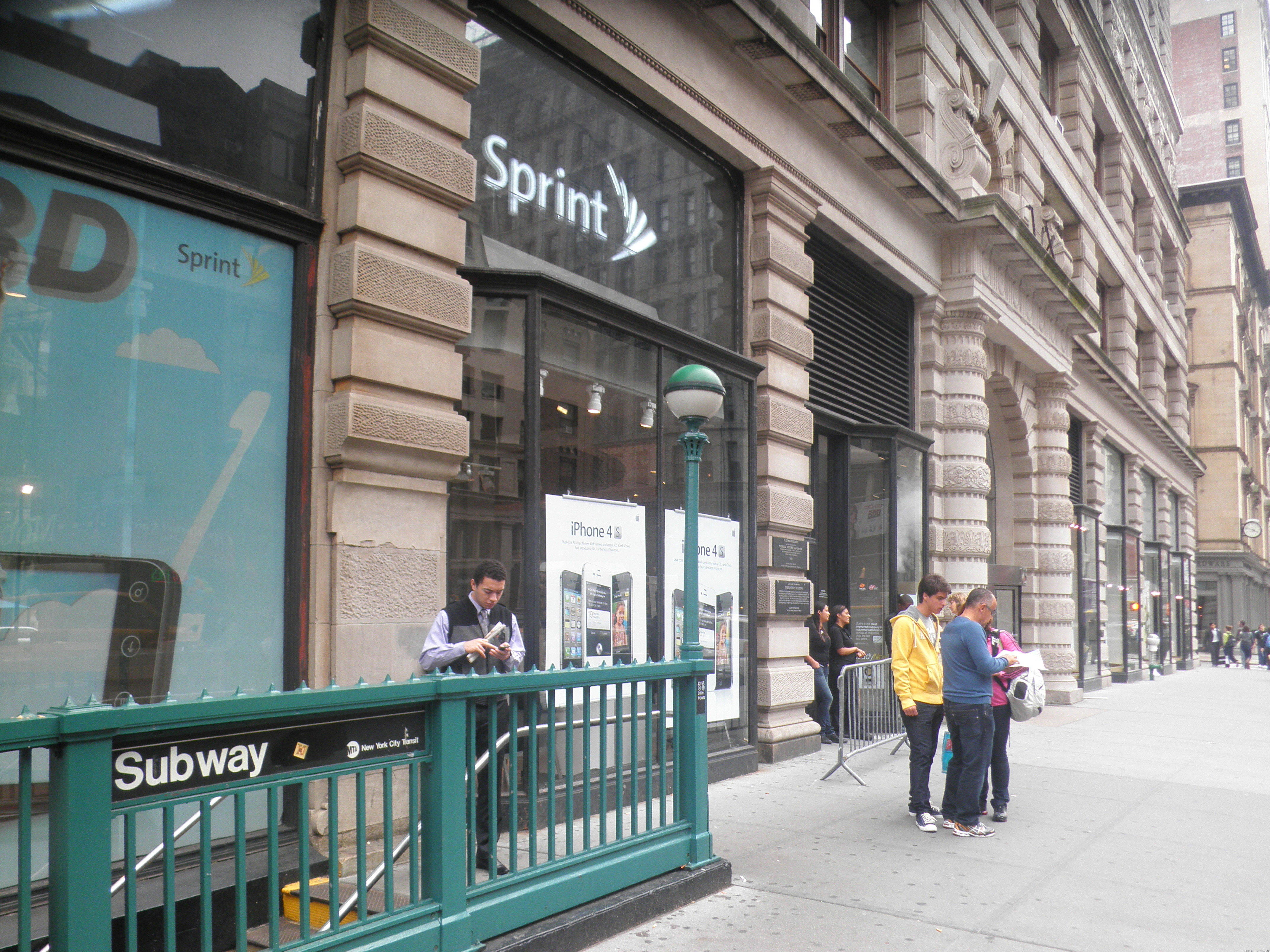 Softbank said in a statement Tuesday that the agreed terms of its deal "offer Sprint shareholders superior short and long term benefits to Dish's highly conditional preliminary proposal." The Japanese company said it expects to finalize the deal under the terms already agreed upon by July 1.

Softbank, a holding company with Internet and telecoms investments, is offering $20.1 billion in cash for Sprint, and allowing shareholders to keep 30 percent.

It is unclear if Softbank's CEO Masayoshi Son, a famously aggressive dealmaker, will raise his offer. Softbank shares fell 6.8 percent in Tokyo Tuesday.