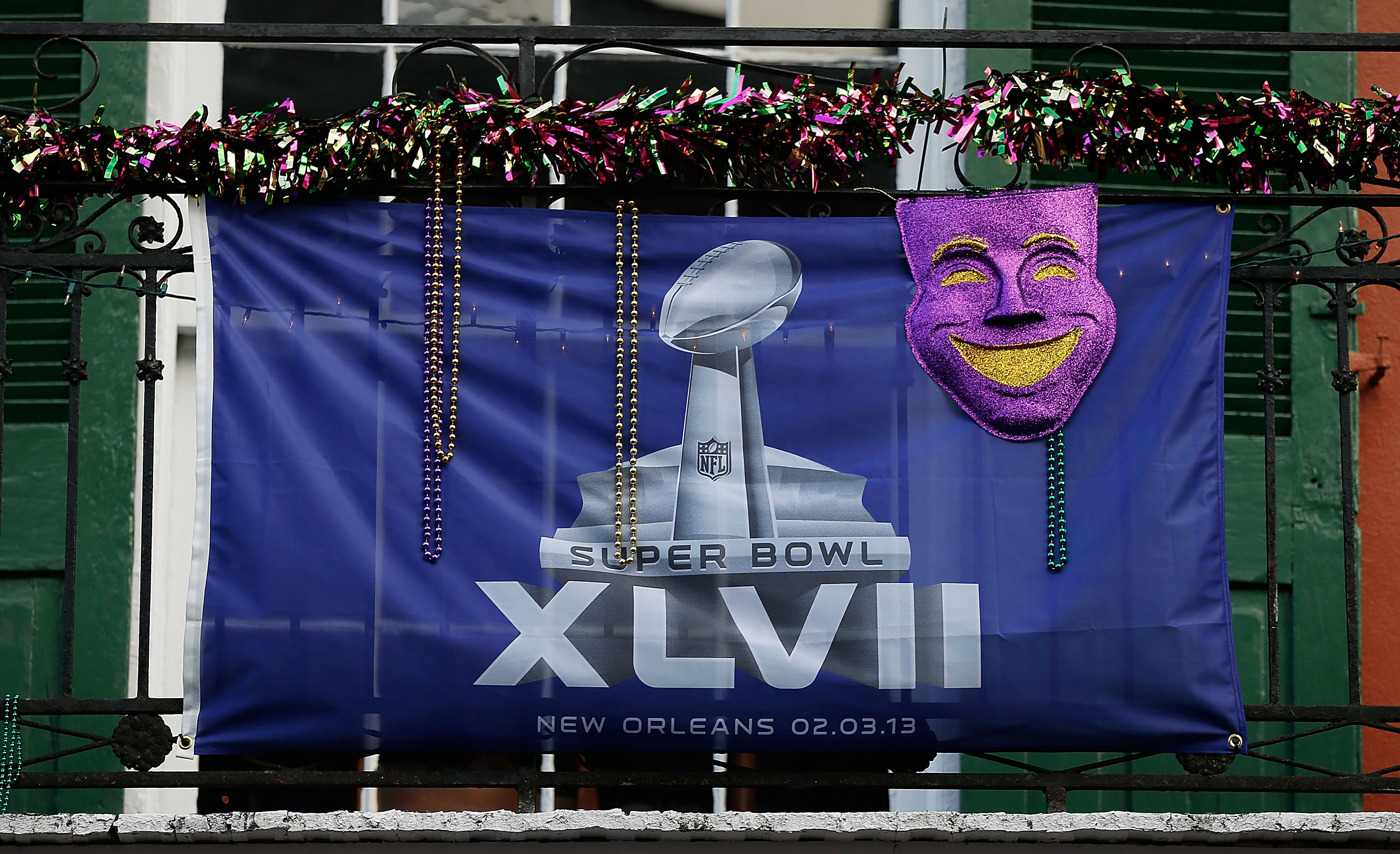 (MoneyWatch) For advertisers, the Super Bowl is starting earlier and getting longer. Social media is changing what was an event lasting a few hours into a week-long effort to connect with consumers and build buzz around their Super Bowl ads and the brands themselves.

It used to be that the 30-second TV ad that aired during the game was the start of a marketing campaign. That's been turned upside down in the last several years thanks to Twitter, Facebook, YouTube and other platforms.

"The fact that there are now ways for people to discuss the ads in advance, and share them with friends, is leading advertisers to abandon decades of 'save the spot till it runs in the game' strategies and instead offer up, days and weeks before the game, versions of their Super Bowl ads, either teasers, or the actual ads, or longer versions of the ads," said Stuart Eliot, advertising columnist for the New York Times.

According to Jeff Dachis, CEO of the social marketing optimization firm Dachis Group, advertisers are trying to strike a balance between two things. "First, teasing out the actual commercials in snippets or content and contests around the commercials," he said. "Second is the big reveal, the impact of the surprise of their Super Bowl commercial."

Here are some of the companies trying social media techniques to increase consumer interest in their ads:

All this has meant a lot more money for social media sites.

"This year Hyundai spent $120,000 to be the promoted trend on Twitter for one day," said Christopher Heine, a writer for Adweek. "Interest in Twitter is at an all-time high, so that price goes up on the days immediately before the Super Bowl."

Even at that price Twitter is still a bargain for Super Bowl advertisers. On TV, where some companies are spending $3.5 million or more for a game-time ad, that same amount would buy them less than a second of air time.

Companies are paying all that money because they've seen how effective it can be to integrate social media with traditional Super Bowl advertising. This became clear with the success of Audi's 2011 Super Bowl ad campaign. In the two weeks following the game the company's ad was viewed 4 million times on YouTube. From then until the end of the year it got four million more views.

"At that point people began to see that social media was a great way to build awareness and buzz around new products and programs," said Mark Cooper, CMO of Offerpop, a social media ad agency. "Particularly with the Super Bowl where you have a lot of people using social media to trash talk or keep track of their friends."

Rating the Super Bowl ads has become a favorite online activity of consumers and journalists during the game. The next day it may seem like every news outlet is running a story on which ads were the best and which were the worst. While it keeps people talking about their brands, advertisers also view such ratings as "beauty pageants," the results of which don't matter in the long run.

For them it takes a couple of weeks to judge the real winners and losers. That's when advertisers can see how much more their products are being talked about and how an ad is starting to impact sales. For the companies that really win with marketing, the Super Bowl can be a whole year long.