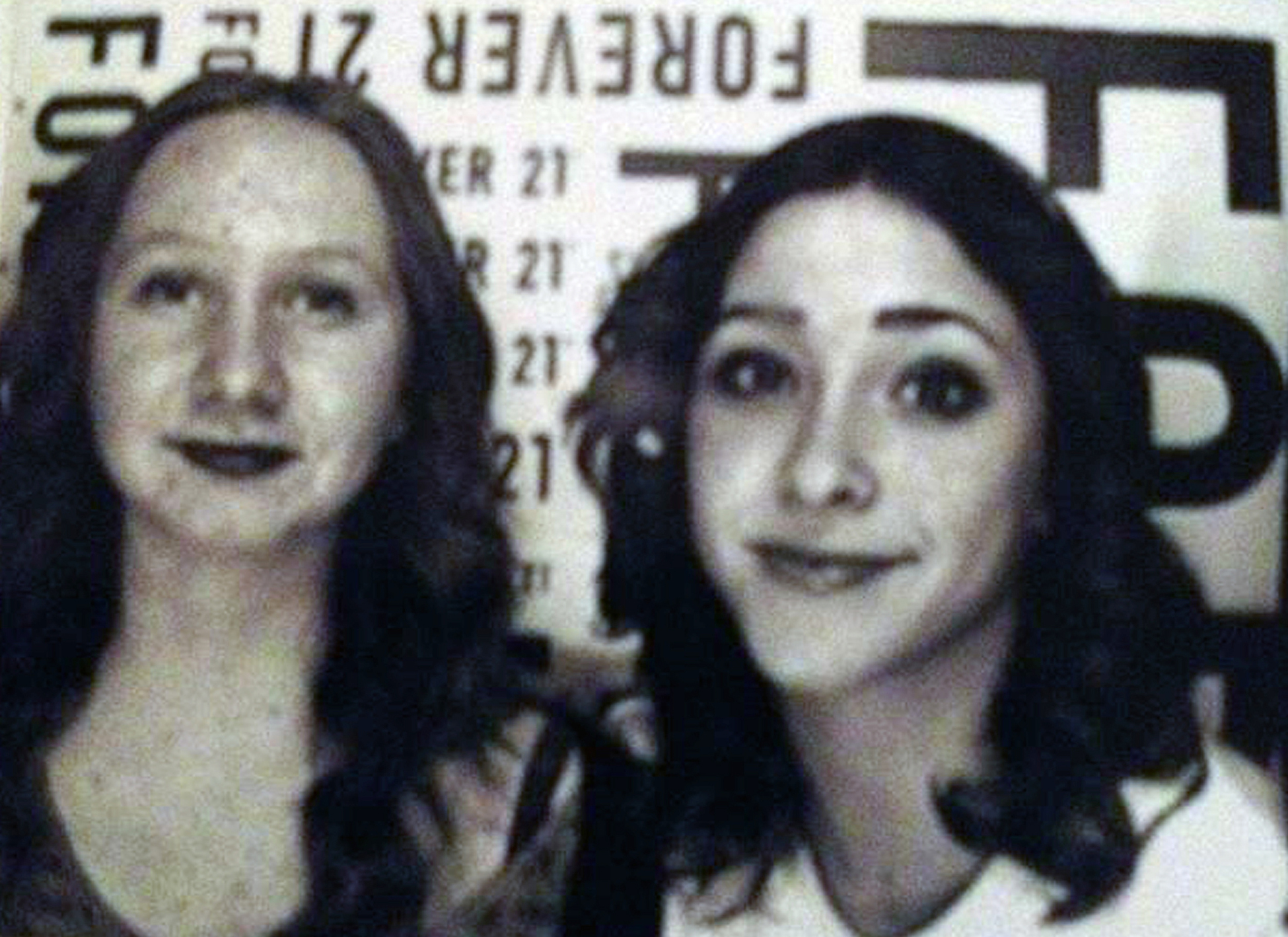 RIVERSIDE, Calif. -- A pair of missing girls set off a widespread and well-publicized search across Southern California, but it ended quietly as police found them within blocks of each other and close to their hometown.Police said they found Raylynn Bolt, 12, and Diana Tourdot, 14, in San Bernardino on Monday night, about 15 miles from Diana's home in Riverside, where they vanished from a sleepover Saturday.

They were apparently unharmed.

"From what we could tell, they appeared to be OK," said Lt. Dario Robinson of the San Bernardino Police Department, whose officers found one girl at a city park and the other on a nearby street waiting with a good Samaritan.

"We came across one, and talking to her and piecing it together, she led us to the other one," Robinson said.

Robinson did not know why the girls had come to San Bernardino and didn't know of anyone the pair were seeking or staying with.

The girls were turned over to Riverside detectives, who were interviewing them before they were returned to their parents, Riverside police Sgt. David Amador said in a statement.

Riverside police would also handle any medical examination of the girls, Robinson said.

Family members and police using bloodhounds had searched for the girls after they vanished and concluded they had most likely run away while spending the night at Diana's home.

"Unfortunately I think these two girls just got into a little bit of trouble," Bolt said.

He said the family gets along fine, playing video games and doing other activities together.

People had reported seeing the pair together near a city plaza on Sunday, Amador said earlier.